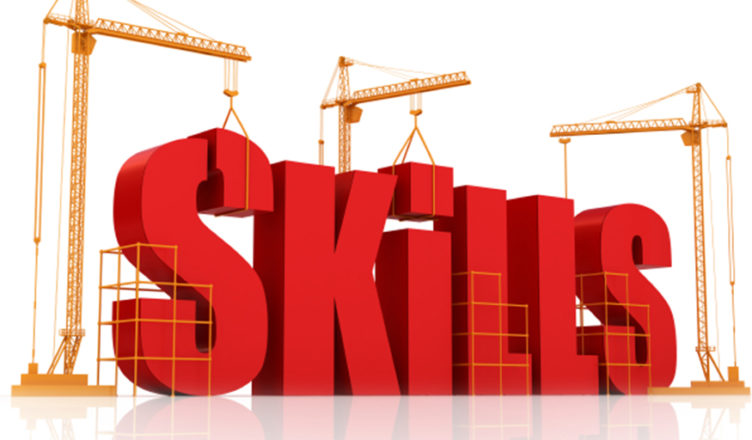 The Press Information Bureau (PIB) stated in its report that this institute will have best practices inspired from the Singapore Institute, including its mode of training. A proposal has been made by the Union ministry to set up six such institutes across the country. A major part of the onus has been given to the state governments in implementing the scheme successfully.

In order to enhance and develop the skill talent of youngsters of the country, the Prime Minister of India has launched numerous initiatives, including felicitating the candidates who are well skilled through the training undergone under the Pradhan Mantri Kaushal Vikas Yojana. Street Food Vendors and Leather industry workers were awarded skill certificates by Prime Minister Modi, in order to recognize their skills that were learnt through making use of previously existing government schemes.

The youth was also given an opportunity to exhibit their state-of-the-art vocational skills across a variety of sectors through the Kaushal Pradarshani (Skill Exhibition) initiative. The National Apprentice Promotion Scheme was also announced by PM Modi in Uttar Pradesh and currently has over 23000 companies that are involved in providing hands on apprenticeship for the youth across India.