IIT Delhi to Get New Director 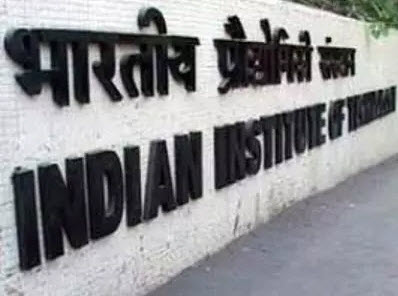 After remaining headless for nearly one-and-a-half years, IIT-Delhi is likely to get a new director in V Ramgopal Rao of IIT-Bombay, whose name has been sent to the President for approval.

Recipient of the Shanti Swarup Bhatnagar and Infosys prizes, among the many he has received, Rao is chief investigator for the Centre of Excellence in nanoelectronics project at IIT-Bombay. Holder of 32 patents which includes 13 US patents, Rao's patents are being used by industry for commercial purposes.

He was also instrumental in setting up NanoSniff Technologies Pvt Ltd at IIT-Bombay that makes nanotechnology products.

He did his bachelor in technology from Kakatiya University, MTech from IIT-Bombay and doctorate from Munich.

The ministry also tried to investigate his alleged role in setting up of an institution in Mauritius with the collaboration of IIT-Delhi. However, it was found that neither Shevgaonkar nor any faculty member had made any financial gain. In fact, IIT-Delhi had even sought the ministry's permission before going to Mauritius during the UPA's tenure.