HRD Ministry to boost the entry of women in academia 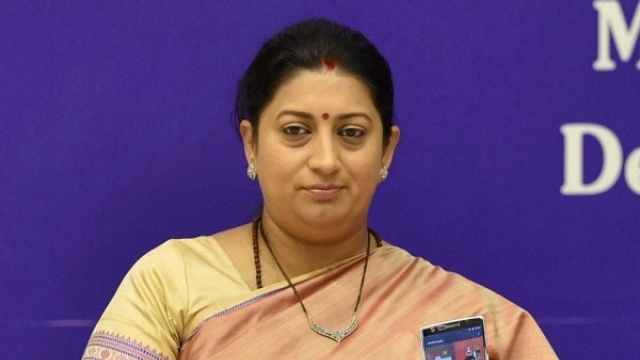 Union Minister Smriti Irani said that with the aim to boost the entry of women and the differently-abled in academia and also to promote their participation in research, the Human Resource Development (HRD) Ministry has decided to provide additional time for them to complete their M.Phil and Ph.D.

While speaking at an event to release the first ever ranking of domestic institutes, HRD Minister Irani said many women are getting enrolled in higher education but not many are seen in faculty of colleges and universities. She said her ministry has requested UGC to consider relaxing norms so as to enable women compete M.Phil and Ph.D in a proactive fashion.

Irani added that in terms of M.Phil, for two years we have extended that limit to three years and in Ph.D, we are hoping to increase it to eight years instead of six. Female students will also be given maternity leave of 240 days which will be excluded from their total time of study.

HRD Minister said that we are also going to ensure that we give them allowance for migration from one university to another, given that the facilities within the area they are working on is available in the university they are migrating to. She added that the ministry has also requested UGC to accord autonomous status to colleges which have been granted the highest grade.