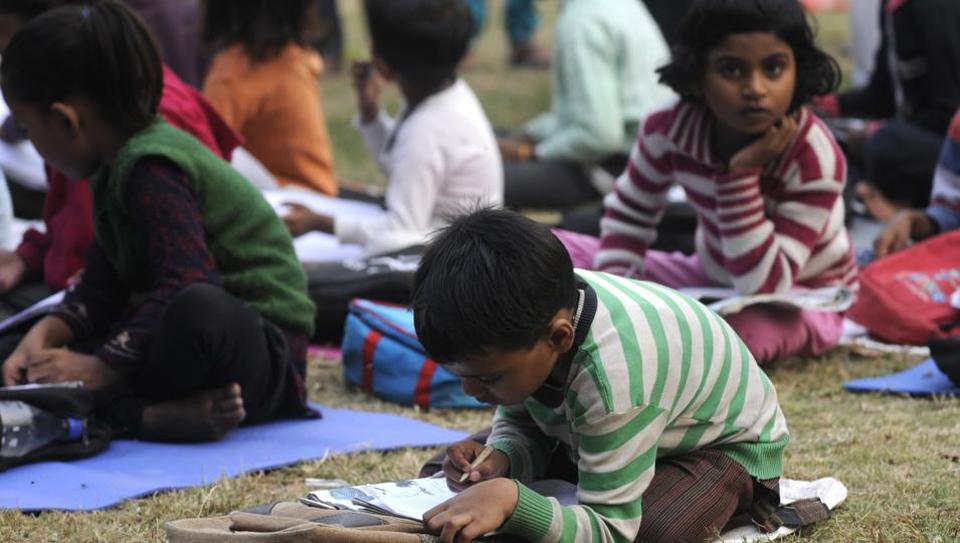 The Delhi government will launch a diploma course in pre-school education in its nine District Institutes of Education and Training (DIET) from the next academic session.

The course is part of the earlier government’s announcement of setting up Early Childhood Education Development (ECED) centres. According to the government, this course will help build skilled staff for the 3,000 early childhood education centres announced in 2016.

“Our government understands that merely announcing grand plans is never enough for them to succeed. There is a need to create institutional foundations on which programmes can be run successfully. In order to open 3,000 ECED centres, it is important to build human resource capacities. That is the purpose of the newly launched diploma programme,” said education minister and deputy CM Manish Sisodia.

The minister plans to start 10 ECED centres in one month on pilot basis, starting from slum clusters and unauthorised colonies.

In the beginning, there will be 450 seats in the first year for the diploma programme. “It is now globally accepted that pre-school education or early childhood education, which covers education for children of 3 to 6 years, is necessary to build a strong foundation for overall human development and to ensure school readiness for primary education. While several states run anganwadis for children under the age of 6, there has never been an attempt to run formal educational institutes on such a large scale by any government,” said Sisodia.