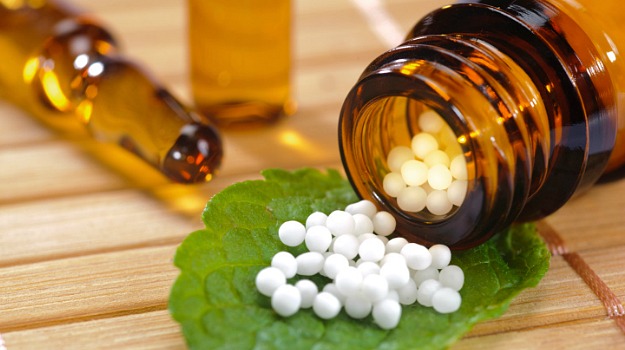 The Delhi government is all set to launch a two-year diploma course in homoeopathy pharmacy which will enable aspiring pharmacists in this field to take up jobs in government hospitals as well as operate state-run dispensaries in the national capital.

"The Board of Homoeopathic System of Medicine under the Health Department of Delhi government is going to introduce 'Diploma in Homoeopathic Pharmacy Course' as per provisions of Delhi Homoeopathic Act, 1956.

"Such a course is a landmark and milestone in the development of science of homoeopathy. It is a historic addition for homoeopathy in Delhi and India," the board’s chairman K K Juneja said, adding that the course was notified in an official gazette by Delhi government.

The eligibility criterion for the course, also called homoeopathy compounder course, has been fixed as intermediate pass in science stream. It will provide theoretical and practical training.

"Those completing Diploma in Homoeopathic Pharmacy will have job opportunities in government sector like homoeopathic medical colleges and hospitals, Delhi government dispensaries, private homoeopathic clinics etc. They can also open their own homoeopathic pharmacy or chemist shops," Mr Juneja added.