Kendriya Vidyalaya, CECRI Campus , Karaikudi made her humble beginning on 17th August, 1976, as a branch Vidyalaya of Kendriya Vidyalaya , Madurai with a population of 94 students. The Vidyalaya attained the independent status and started the classes upto VI with strength of 163 students. She had been growing steadily in her staggering strides, amidst many-sided difficulties and shortcomings and rose to the position of a full pledged Kendriya Vidyalaya of classes upto X in the year 1981- 82 and XII class(Science Stream) in the year of 2007-2008. She had steadily grown over the years and it became 3 sections school and her population reached 912 in the academic year 1995-96. It was possible in no small measures by the kind patronage of CECRI and the keen interest evinced by the Directors who happened to be the Chairman of the Vidyalaya Management Committee. Central Electro Chemical Research Institute being the sponsoring authority had committed to run the vidyalaya with all amenities, equipments, play fields and such other vidyalaya needs while the Kendriya Vidyalaya Sangathan, New Delhi bear the responsibility of providing the teaching personal and the Pay and allowances to the staff.
Real education aims at the all round development of an individual. In the Context of the present world Scenario, where the frontiers of knowledge are forever expanding and the barriers of language and region forever shrinking, a child is expected to be dynamic, enterprising, confident and enthusiastic. A school is the place which ensures the child is well-equipped with these qualities for the challenges he faces ahead.

In the Academic side the Vidyalaya has been producing good results in All India Secondary School Examination. In A.I.S.S.E March 1993 the Vidyalaya stood first in Madras Region in X class results. So many students of Vidyalaya secure top position in various subjects. This Vidyalaya was awarded by the L i ons Club and Rotary Club of Karaikudi for having produced 100 % result for so many years. 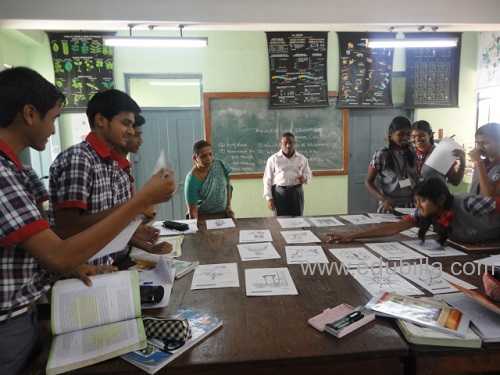 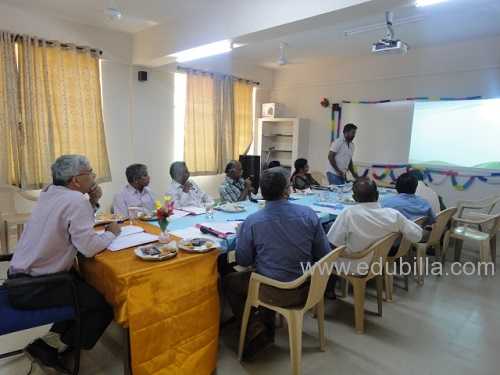 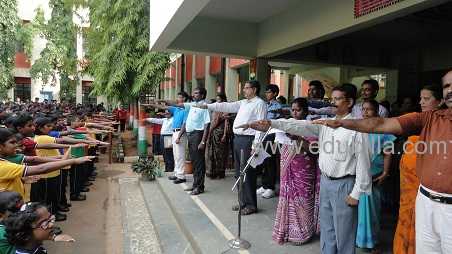 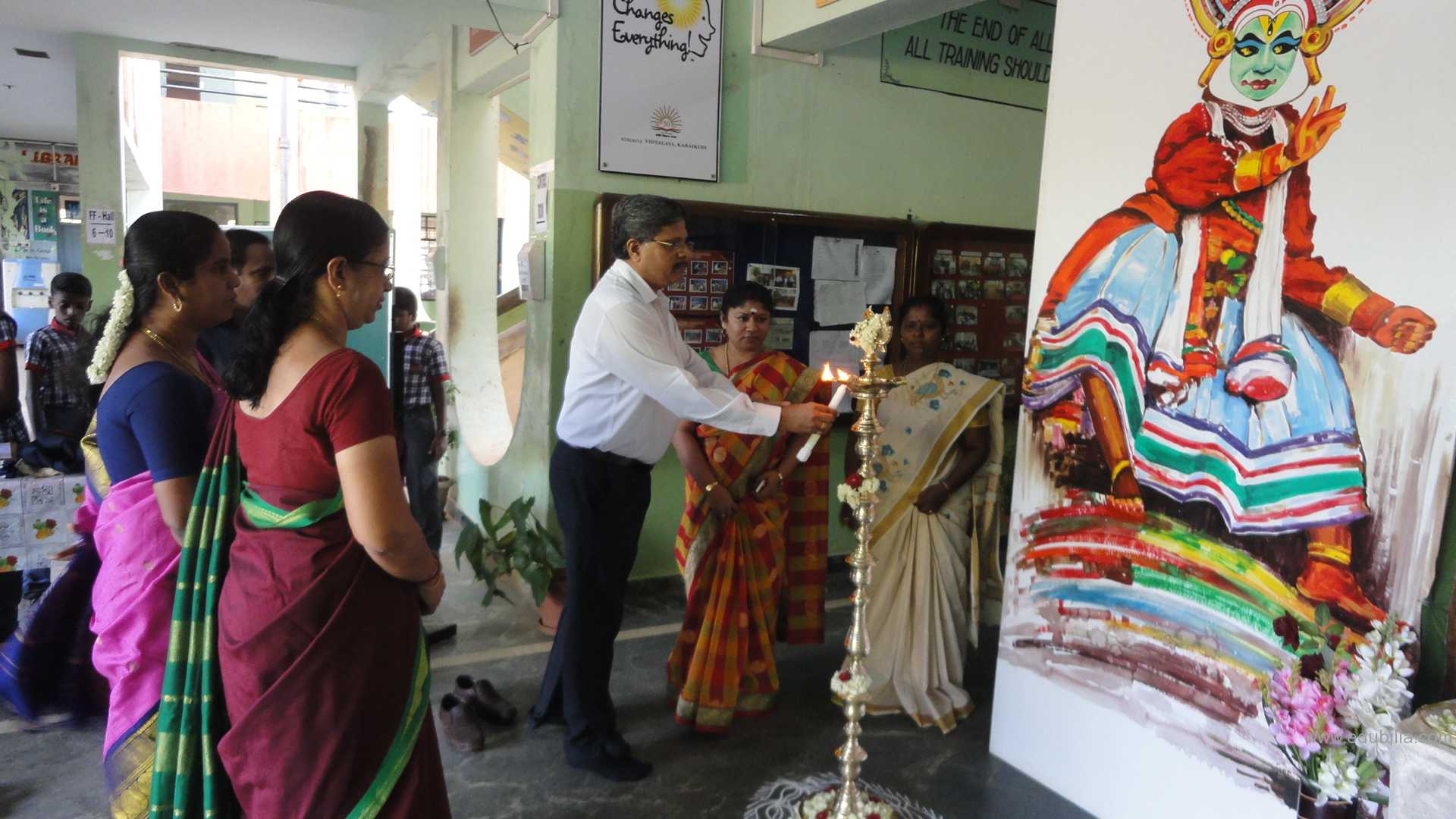