Willard Sterling Boyle is a physicist who was awarded, with American physicist George E. Smith, the Nobel Prize for Physics in 2009 for their invention of the charge-coupled device (CCD). They shared the prize with physicist Charles Kao, who discovered how light could be transmitted through fibre-optic cables. Boyle held dual citizenship in Canada and the United States.

Boyle served in the Canadian navy during World War II. He received a bachelor’s (1947), master’s (1948), and doctorate (1950) in physics from McGill University in Montreal, Que. He was an assistant professor at the Royal Military College in Kingston, Ont., from 1951 to 1953, after which he joined Bell Laboratories, the research-and-development arm of the American Telephone and Telegraph Company (AT&T), in the United States. There he worked on semiconductors. In 1962, with American physicist Donald Nelson, he invented the first laser capable of being operated continuously—unlike previous lasers, which had been capable of operating only in short bursts. From 1962 to 1964 he was director of space science at Bellcomm, a subsidiary of AT&T, where he helped select lunar landing sites for the Apollo spaceflight program. In 1964 he rejoined Bell Laboratories.

In 1969 Boyle and Smith, who also worked for Bell, were asked to originate a new concept for computer memory. After an hour of discussion, they came up with the CCD. Because of the CCD’s sensitivity to light, its chief application has been in photography, in which it replaced film as the recording medium. The digital camera has a CCD at its heart. Because the CCD is a linear detector in that the number of electrons generated is exactly proportional to the light coming in, it is now extensively used in astronomy as well.

In 1974 Boyle became executive director of research on light wave communication, quantum electronics, and digital electronics at Bell Laboratories. He retired in 1979. 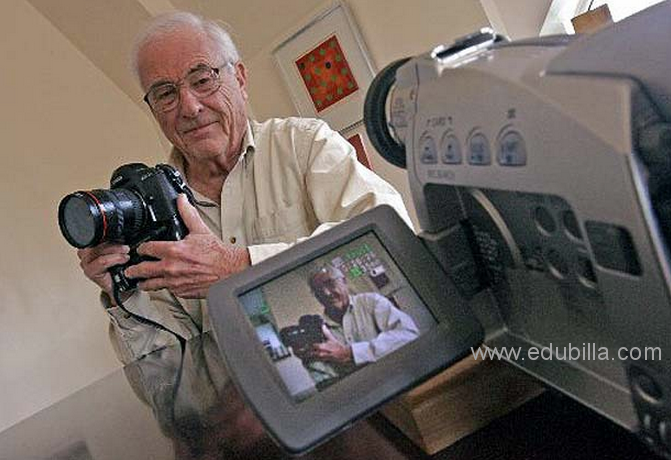