Stanislav Brebera inventor of Semtex was a very well known chemistry scientist. He is considered the inventor of very famous Semtex which is an explosive. He was born in the month of August, in the year of 1925 on day 10. He was a scientist of twentieth century so he didn’t remain low highlighted like other some scientists. He was born in Czech Republic which is a smaller region. He started his initial education from the town school and studied there for some years. His father was a poor man and was unable to provide him the expensive educational facilities. That was the reason which led him to work hard from his childhood.

After studying there in town school, he moved to City College and hence for the first time, he saw the chemistry over there. As he was a student of science, hence his interest in chemistry built up time by time and it can be said that, he had decided to be a chemist from very young age. He considered it his passion and always said that it is not just profession but it is my life. Later on, he completed his education from a university in the field of chemistry and fulfilled his dream to become a chemistry scientist.

After the completion of his education in chemistry, he started to find any appropriate job as per his capabilities to start a formal career. He was employed in Research Institute for Chemical Industry which was held Czechoslovakian government in the state. The company is known as Explosia Pardubice now days. He worked there for a long time and always wanted to invent something important. He succeeded and invented the Semtex for the first time. 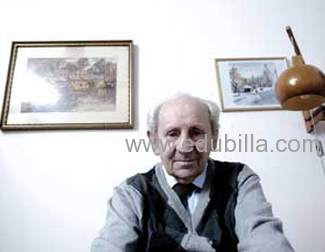 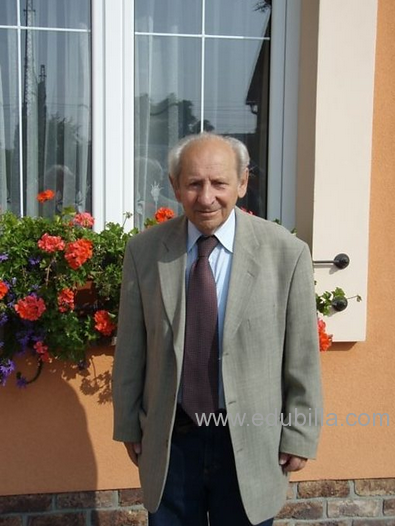