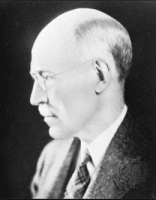 During his first year as professor of comparative anatomy and biology at Yale (1907–38), where he also served as chairman of the zoology department, Harrison cultivated tadpole tissue and found that nerve fibres grew from it. He observed that the nerve-cell outgrowths display protoplasmic movement, settling a controversy concerning the formation and nature of nerve fibres. This observation constituted the foundation of modern nerve physiology and neurology, and his culture technique was to have vital biological applications, such as its use in cancer research and the development of polio vaccines.

During this period he also invented devices for tissue grafting, allowing him to observe the effect of embryonic tissue transplants. In one such experiment he found that tissue from an amphibian embryo that would have formed a left limb formed a right limb if it was inverted and transferred to the embryo’s right side. Harrison’s discoveries not only established asymmetry rules for vertebrates and proved that the embryonic mid-layer, or mesoderm, gives rise to the animal’s limbs, but also led to a great number of profitable experiments in embryology utilizing his methods. After his retirement from teaching, Harrison served as chairman of the National Research Council (1938–46).

John J. Carty Award for the Advancement of Science 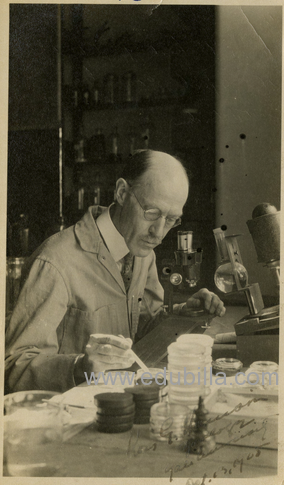 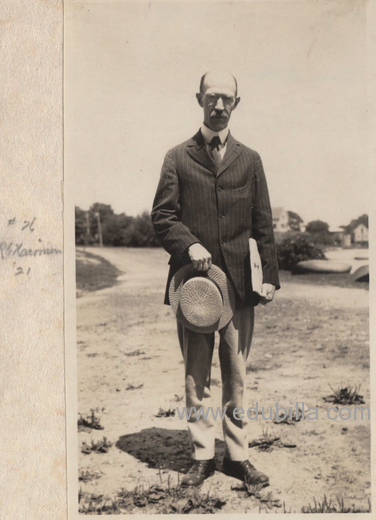