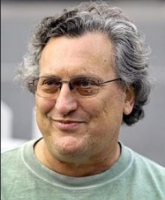 Richard Francis Lyon (born 1952), is an American inventor, scientist, and engineer, noted for having invented the optical mouse.He has worked in many aspects of signal processing and was a co-founder of Foveon Inc., a digital camera and image sensor company.

Lyon grew up in El Paso, Texas, one of nine children. He received a B.S. from Caltech in 1974 and an M.S. in Electrical Engineering from Stanford University in 1975.

Lyon has worked at a number of Silicon Valley companies, including Stanford Telecommunications, Xerox, Schlumberger, Apple, Foveon, and Google.

In 1981, Lyon built the first optical mouse, at Xerox, for which he was awarded two U.S. patents, now expired. 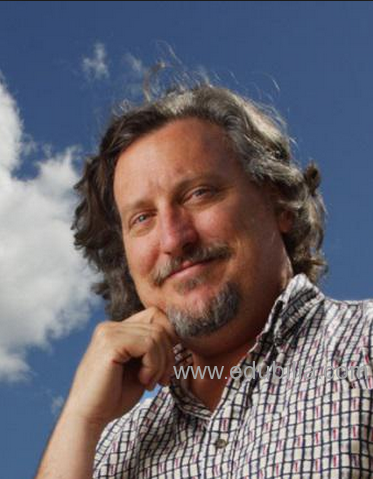