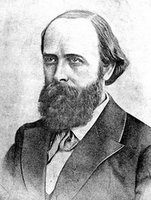 Nikolay Dimitrievich Zelinsky, Russian and Soviet chemist, academician of the Academy of Sciences of USSR (1929).

Zelinsky studied at the University of Odessa and at the universities of Leipzig and Göttingen in Germany. Zelinsky was one of the founders of theory on organic catalysis. He is the inventor of the first effective filtering activated charcoal gas mask in the world (1915).

The crater Zelinskiy on the Moon is named in his honor.

In 2001, the Central Bank of Transnistria minted a silver coin honoring this native of today's Transnistria, as part of a series of memorable coins called The Outstanding People of Pridnestrovie.

He was president of the Moscow Society of Naturalists.

The Zelinskiy Institute of Organic Chemistry of Russian Academy of Sciences is named after him. 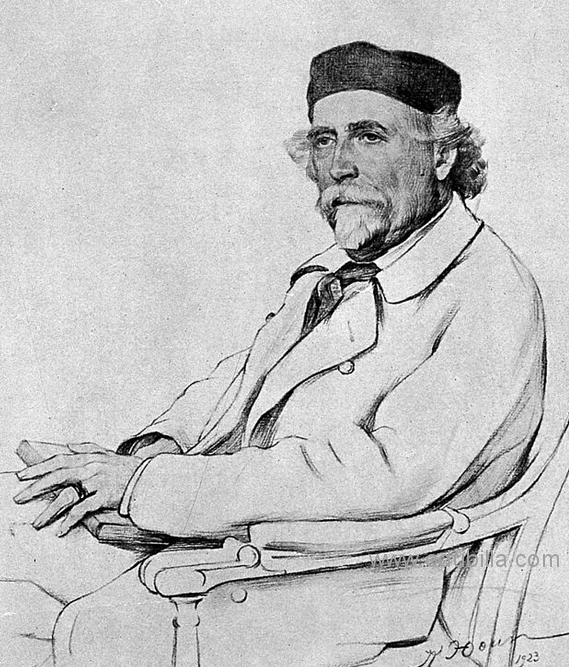