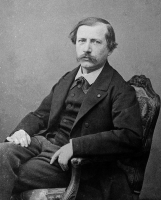 Berthelot was born into a middle-class Parisian family and attended secondary school at the Collège Henri IV, ending with the baccalauréat ès lettres in 1847 and the baccalauréat ès sciences in 1848. He became close friends with a fellow student living in the same pension, Ernest Renan, who later became famous as a historian and philologist. Their lifelong correspondence shows the strong influence of this friendship on Berthelot’s philosophical and historical inclinations.

As a pupil at Collège Henri IV, Berthelot attended a variety of lectures at the Collège de France and was attracted to chemistry. He earned a degree in physical sciences from the Collège de France in 1849, and he returned in 1851 as an assistant to chemist Antoine-Jérôme Balard. Bertholot’s doctoral dissertation (1854) was entitled “The Combinations of Glycerin with Acids and the Synthesis of Immediate Principles of Animal Fats.” Following Michel-Eugène Chevreul’s study of the chemical composition of fats as consisting of organic acids combined with glycerin, Berthelot conjectured that they could be formed of one, two, or three parts of fatty acids. This conjecture led him to synthesize many new fats, while coining the terms monoglyceride, diglyceride, and triglyceride.

This was the start of Berthelot’s scientific career and his long-standing controversy with French atomists. Charles-Adolphe Wurtz, in particular, interpreted Berthelot’s results in terms of type theory, which implied a distinction between atoms and molecules. In contrast, Berthelot defended an older dualistic theory that represented organic compounds as oxides and salts. Berthelot completed his education with pharmaceutical studies and obtained a second doctoral degree in pharmacy in 1858. When a professorship of organic chemistry was created at the École de Pharmacie in 1859, Berthelot was named to it. He also taught a course at the Collège de France, where Balard obtained the creation of a chair in organic chemistry for him in 1865. 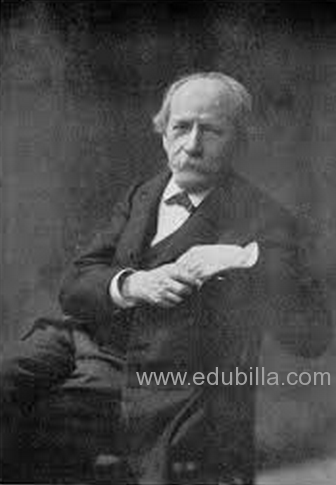 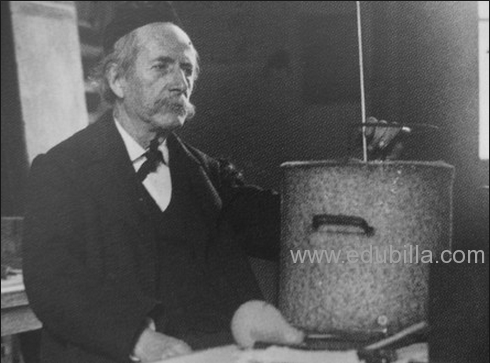