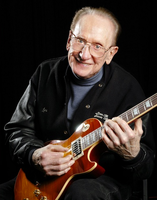 Lester William Polsfuss known as Les Paul, was an American jazz, country and blues guitarist, songwriter, luthier and inventor. He was one of the pioneers of the solid-body electric guitar, which made the sound of rock and roll possible. Les taught himself how to play guitar and while he is mainly known for rock music he had an early career in country music. He is credited with many recording innovations. Although he was not the first to use the technique, his early experiments with overdubbing (also known as sound on sound),delay effects such as tape delay, phasing effects and multitrack recording were among the first to attract widespread attention.

By at least one account, Paul's early musical ability wasn't superb. "Your boy, Lester, will never learn music," one teacher wrote his mother. But nobody could dissuade him from trying, and as a young boy he taught himself the harmonica, guitar and banjo.

By his teen years, Paul was playing in country bands around the Midwest. He also played live on Chicago radio stations, calling himself the Wizard of Waukesha.

Coupled with Paul's interest in playing instruments was a love for modifying them. At the age of nine he built his first crystal radio. At 10 he built a harmonica holder out of a coat hanger, and then later constructed his own amplified guitar.

Not content to strictly be a country musician, Paul developed an interest in jazz music and by the mid 1930s had moved to New York and formed the Les Paul Trio. By the 1940s Paul had established himself in the jazz world, recording with such stars as Nat King Cole, Rudy Vallee and Kate Smith.

In 1941 the perfectionist in Paul believed he could improve upon the common amplified guitar. To do so he attached strings and two pickups to what was essentially a wooden board with a guitar neck. Paul called it the "the log," and while it drew some early criticism, mainly for its look, it produced just the kind of sound its creator had been looking for.

"You could go out and eat and come back and the note would still be playing," he later described it.

It was the first solid-body guitar, and it changed music in unbelievable ways. 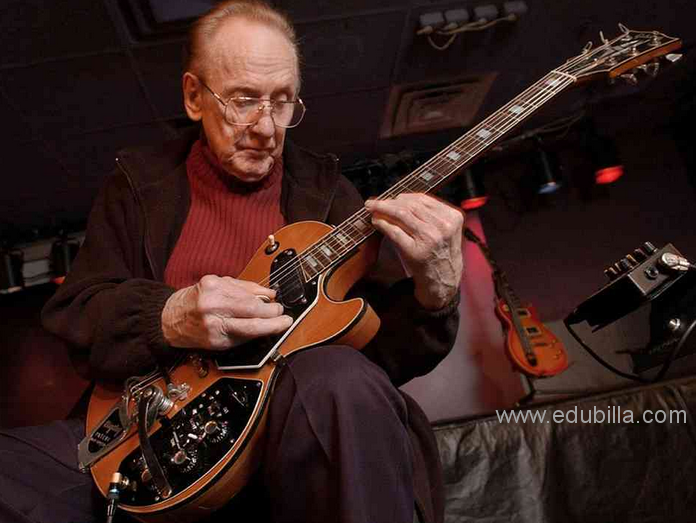 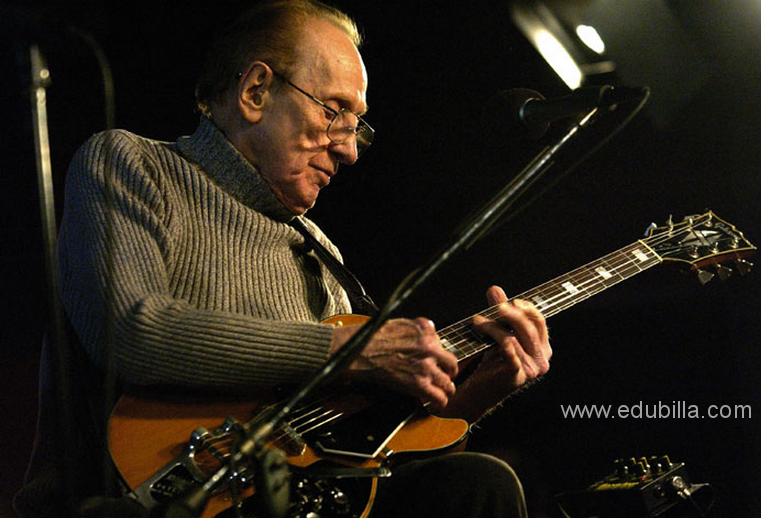