Kary Mullis was born in Lenoir, North Carolina. As a boy, Mullis took pleasure in the rural life, and enjoyed playing in the swamps and orchards on his family’s farm.

Studies and his Career

He graduated from the Georgia Institute of Technology in 1966, and earned a Ph.D. in biochemistry from the University of California, Berkeley, in 1972. Mullis pursued postdoctoral research in pediatric cardiology at the University of Kansas Medical School before turning his attention to pharmaceutical chemistry.

In 1979, Mullis joined the Cetus Corporation outside of San Francisco, California, as a DNA chemist. He spent seven years there, during which he carried out research on the synthesis of oligonucleotides - short DNA sequences of up to twenty nucleotide bases. While at Cetus, Mullis invented the polymerase chain reaction (PCR), a technique that amplifies specific DNA sequences from very small amounts of genetic material. Unlike most scientific discoveries, the invention of PCR was not the product of years of painstaking labor, but came to Mullis in a flash of inspiration while driving from San Francisco to Mendocino.

PCR has revolutionized DNA technology by allowing scientists to produce an almost unlimited amount of highly purified DNA molecules suitable for analysis or manipulation. The technique has widespread applications, including the screening of genetic and infectious diseases, the reconstruction of phylogenetic trees, and forensic analysis. The monumental significance of PCR was recognized in 1993, with Mullis receiving a Nobel Prize in chemistry.

Mullis is currently Vice President and Director of Molecular Biology at Burstein Technologies, and lectures around the world about biotechnology and other scientific topics. 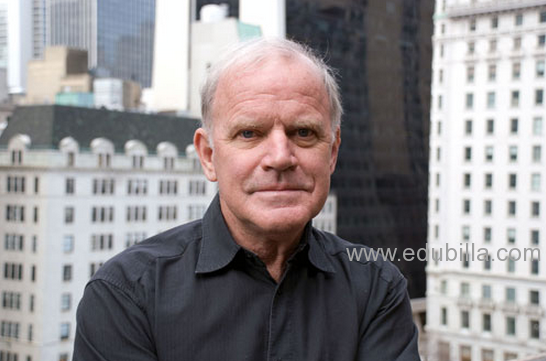 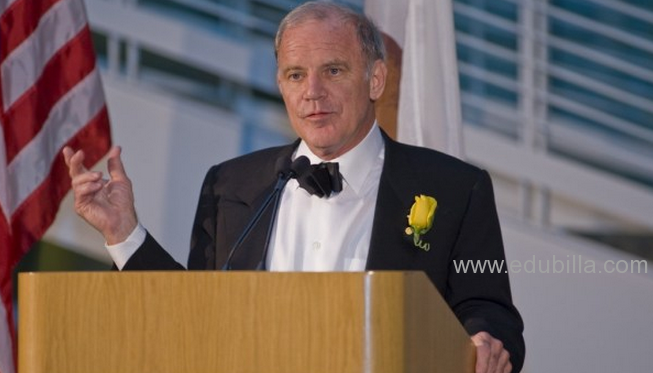