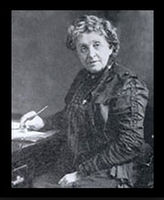 Josephine Garis Cochrane was the inventor of the first commercially successful dishwasher.

Josephine was the daughter of John Garis, a civil engineer, and Irene Fitch Garis. She had one sister, Irene Garis Ransom.Her grandfather, John Fitch, was the inventor of the steamboat. She was raised in Valparaiso, Indiana, where she went to private school until the school burnt down.

Josephine designed the first model of her dishwasher in the shed behind her house. George Butters was a mechanic that assisted her in the construction of the first dishwasher; he was also an employee at the first dishwasher factory. To build the machine, she first measured the dishes and built wire compartments, each specially designed to fit either plates, cups, or saucers. The compartments were placed inside a wheel that lay flat inside a copper boiler. A motor turned the wheel while hot soapy water squirted up from the bottom of the boiler and rained down on the dishes. Her dishwasher was the first to use water pressure instead of scrubbers to clean the dishes inside the machine.She showed her invention at the 1893 World's Columbian Exposition in Chicago and won the highest prize for "best mechanical construction, durability and adaptation to its line of work". The word spread, and soon after, Cochrane was getting orders for her dish washing machine from restaurants and hotels in Illinois. She patented her design and went into production. The factory business, Garis-Cochran, began in 1897.

It wasn't until the 1950's when her dishwasher became a typical household item. It became more well-known, and most households had the capabilities to hold one of these dishwashers by this time. These early dishwashers required a great amount of hot water, so houses had to be modified for this new technology with the proper plumbing. 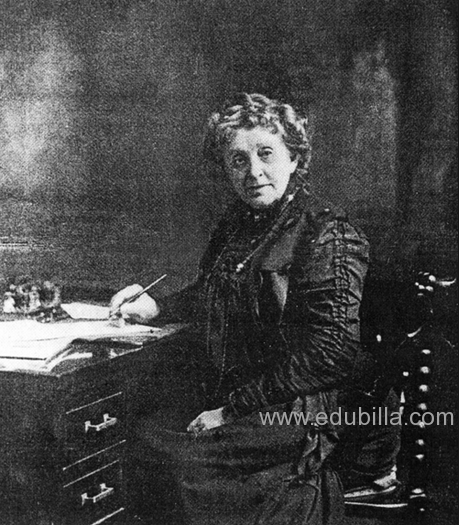