Jan Czochralski (1885 – 1953) was a Polish chemist who invented the Czochralski process, which is used for growing single crystals and in the production of semiconductor wafers. He is the most cited Polish scholar.

Czochralski was born in what was then Exin in the Prussia Province of Pomerania, German Empire; now Kcynia, Poland. Around 1900 he moved to Berlin, where he worked at a pharmacy. He was educated at Charlottenburg Polytechnic in Berlin, where he specialized in metal chemistry. Czochralski began working as an engineer for Allgemeine Elektrizitats Gesellschaft (AEG) in 1907.

He discovered the Czochralski method in 1916, when he accidentally dipped his pen into a crucible of molten tin rather than his inkwell. He immediately pulled his pen out to discover that a thin thread of solidified metal was hanging from the nib. The nib was replaced by a capillary, and Czochralski verified that the crystallized metal was a single crystal. Czochralski's experiments produced single crystals a millimeter in diameter and up to 150 centimeters long. He published a paper on his discovery in 1918 in the Zeitschrift für Physikalische Chemie, a German chemistry journal, under the title "Ein neues Verfahren zur Messung der Kristallisationsgeschwindigkeit der Metalle" [A new method for the measurement of the crystallization rate of metals], since the method was at that time used for measuring the crystallization rate of metals such as tin, zinc and lead.In 1950, Americans Gordon K. Teal and J.B. Little from Bell Labs would use the method to grow single germanium crystals, leading to its use in semiconductor production.

In 1917, Czochralski organized the research laboratory "Metallbank und Metallurgische Gesellschaft", which he directed until 1928. In 1919 he was one of the founding members of the German Society for Metals Science (Deutsche Gesellschaft fur Metallkunde), of which he was president until 1925. In 1928, at the request of the president of Poland, Ignacy Moscicki, he moved to Poland and became the Professor of Metallurgy and Metal Research at the Chemistry Department of the Warsaw University of Technology.

After the war, he was stripped of his professorship by the communist regime due to his involvement with Germany during the war, although he was later cleared of any wrongdoing by a Polish court. He returned to his native town of Kcynia, where he ran a small cosmetics and household chemicals firm until his death in 1953. 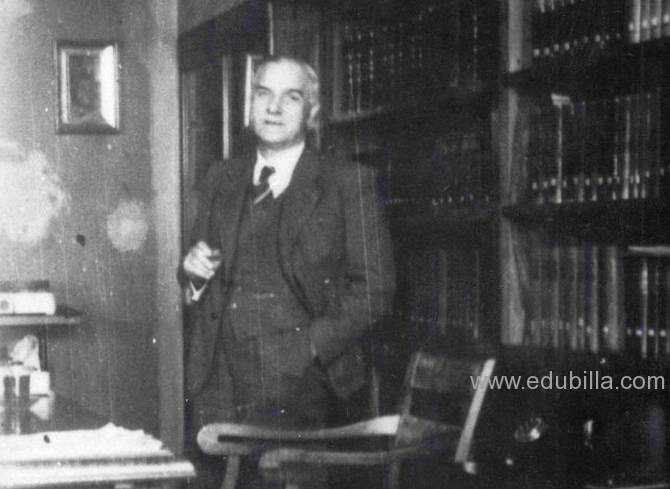