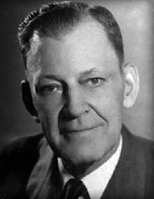 Henry F. Phillips was a U.S. businessman from Portland, Oregon. The Phillips-head ("crosshead") screw and screwdriver are named after him.

The importance of the crosshead screw design lies in its self-centering property, useful on automated production lines that use powered screwdrivers.Phillips' major contribution was in driving the crosshead concept forward to the point where it was adopted by screwmakers and automobile companies.

An engineer, Phillips was an acquaintance of John P. Thompson,who sold his self-centering design to Phillips in 1935 after failing to interest manufacturers. Phillips formed the Phillips Screw Company in 1934, and after refining the design himself for the American Screw Company of Providence, Rhode Island, succeeded in getting the design quickly adopted by industry.One of the first customers, in 1936, was General Motors for its Cadillac assembly-lines. By 1940, 85% of U.S. screw manufacturers had a license for the design.Due to failing health, Phillips retired in 1945. He died in 1958. 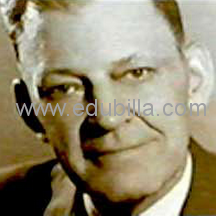