Gerd Binnig(1947), German-born physicist who shared with Heinrich Rohrer half of the 1986 Nobel Prize for Physics for their invention of the scanning tunneling microscope.

Binnig graduated from Johann Wolfgang Goethe University in Frankfurt and received a doctorate from the University of Frankfurt in 1978. He then joined the IBM Research Laboratory in Zurich, where he and Rohrer designed and built the first scanning tunneling microscope (STM). This instrument produces images of the surfaces of conducting or semiconducting materials in such fine detail that individual atoms can be clearly identified.

Quantum mechanical effects cause an electric current to pass between the extremely fine tip of the STM’s tungsten probe and the surface being studied, and the distance between the probe and the surface is kept constant by measuring the current produced and adjusting the probe’s height accordingly. By recording the varying elevations of the probe, a topographical map of the surface is obtained on which the contour intervals are so small that individual atoms are clearly recognizable. The tip of the STM’s probe is only about one angstrom wide (one ten-billionth of a metre, or about the width of an atom), and the distance between it and the surface being studied is only about 5 or 10 angstroms.

In 1984 Binnig joined the IBM Physics Group in Munich. In 1989 he published the book Aus dem Nichts (“Out of Nothing”), which posited that creativity grows from disorder. 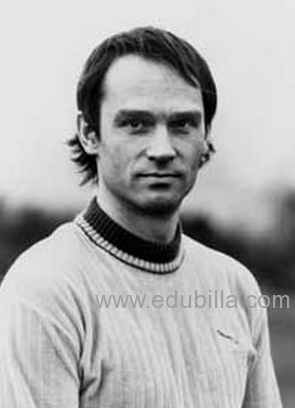 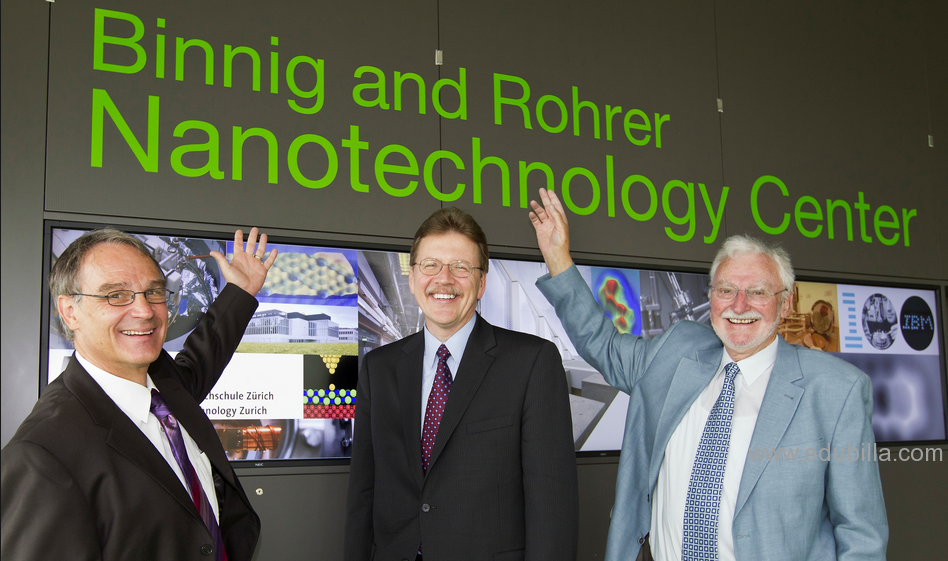