Ernest Solvay who was lived between(1838-1922), the Belgian industrial chemist and manufacturer, was born in Brussels. His greatest achievement was the development in 1861 of the ammonia process for the manufacture of soda and its supply on a commercial basis. The Solvay process is a simple method of making sodium carbonate beginning with common salt.

Solvay's first factory was established at Couillet, Belgium, in 1863 and production began in 1865. Improvements of production processes continued until 1872, when he patented the process.

The first U.S. plant using the process was built at Syracuse, N.Y., in 1882. The development of this process not only made the manufacture of soap and glass less expensive but also led to the establishment of the chlorine and chloralkali industries. Approximately 4 million tons of sodium carbonate are produced in the U.S. annually by the Solvay process, and 3 million tons are recovered from natural deposits. The compound is also used in the manufacture of ceramics and in the pulping of wood to make paper. It is also used in petroleum refining, as a water softener, as a cleaner and degreaser in washing compounds, and in the manufacture of other sodium-containing compounds, such as sodium hydroxide.

Calcium chloride, often mixed with salt, is widely used as a snow removal and dust abatement chemical on highways and streets. The Solvay process replaced an earlier method, the Leblanc process, developed in 1775, and was itself replaced by the development of electro-chemical processes.

About 70 Solvay process plants are still in operation, but no new plants using it are being built. 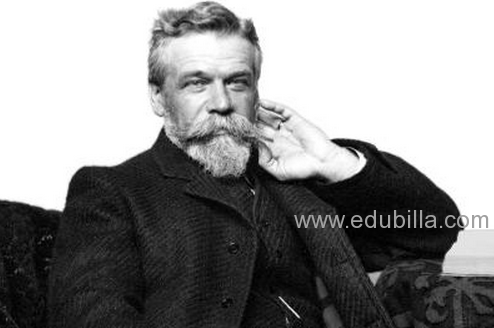 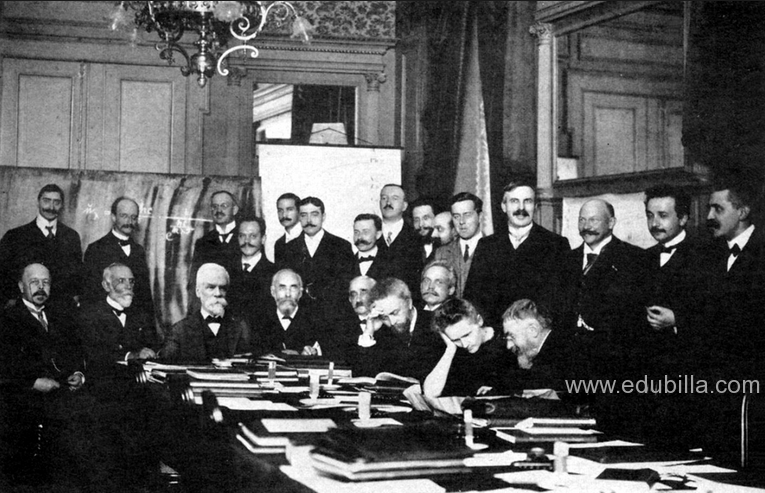