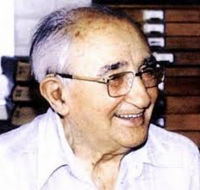 CHARLES was born Karl Kasiel Blitz in the old Austro-Hungarian Empire, a mixture of peoples where, as he wrote in 1965, “20 different nationalities hated each other, mainly because they spoke and thought in different languages.” In the year of Charles’ birth, the Emperor, Franz Joseph I, was in his 49th year on the throne, Johannes Brahms died, and Gustav Mahler became director of the Vienna Opera. Anton Bruckner had died the year before, and the year after saw the pointless fatal stabbing by an Italian anarchist of the Empress Elisabeth while she was sightseeing in Geneva, Switzerland, on 10th September, 1898. These events, however, were occurring far from Charles’ birthplace, and his family were concerned more with matters of survival.

He was the first-born of the four children of Jeanette and Michel Anchel Blitz, and the family lived in that part of the Habsburg territories which bordered on Russia. Charles tells us that his father was an optician, a mechanic, an electrician and a wood turner, and sometimes there was not enough money to feed them all.

Bliss and his wife migrated to Australia after the war, reaching Australia in July 1946. His semiotic ideas met with universal rejection. Bliss, without any Australian or Commonwealth qualifications had to work as a labourer to support his family. He worked on his system of symbols at night. Bliss and his wife became Australian citizens.

Originally Bliss had called his system "World Writing" because the aim was to establish a series of symbols that would be understood by all, regardless or language. Bliss then decided an English-language name was too restricted and called the system Semantography. In Sydney in 1949 Bliss published the three-volume International Semantography: A non-alphabetical Symbol Writing readable in all languages. There was no great positive reaction. For the next four years Claire Bliss sent 6,000 letters to educators and universities, to no better effect.

Bliss’ wife died in 1961 after years of ill health.

In 1965 Bliss published a second edition of his work, Semantography (Blissymbolics).

It was about this time that the increase in international tourism convinced many that only a pictorial symbol language could be understood by all. Bliss made sure his idea was attached to his name, hence Blissymbolics.

In 1971 Bliss made the discovery that, since 1965, children with cerebral palsy at a particular centre in Canada were being taught to communicate with his symbols. Bliss saw it as a perversion of his original vision of Blissymbolics, as the intention was to bring the children back to the spoken word which was anathema to his vision for Blissymbolics. He badgered and eventually sued the center, at one time even threatening imprisonment to a nurse. After ten years of constant attacks from Bliss the center came to a compromise with Bliss because they felt the publicity he drew was bringing a bad name to the center. The world copyright for use of his symbols with handicapped children was licensed to the Blissymbolics Communication Foundation in Canada.

Bliss was made a Member of the Order of Australia (A.M.) in 1976 for services to the community, in particular, handicapped children.

On the basis of the recognition of the innovative nature of his work, Bliss was appointed an Honorary Fellow in Linguistics at the Australian National University, by the (then) Head of the ANU School of Linguistics, Professor Bob Dixon, in 1979. 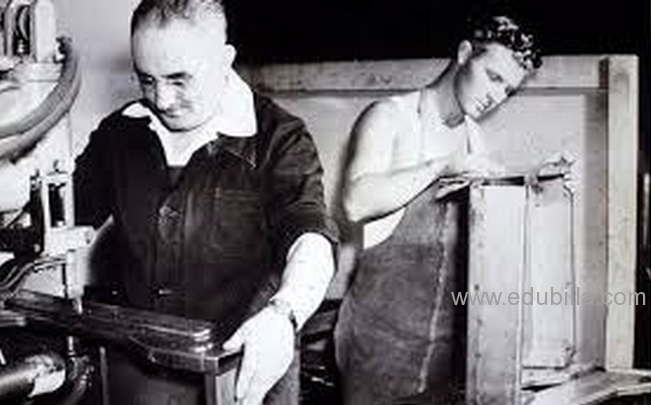 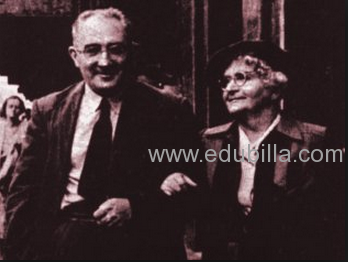