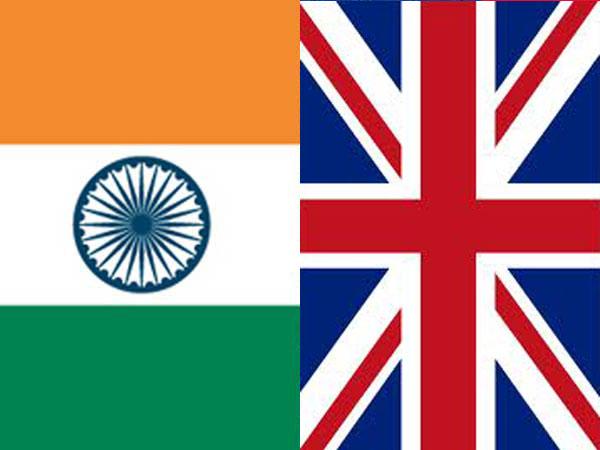 India has signed an agreement with the UK's prestigious Cambridge University to create a new programme of early-career fellowships in the field of biotechnology.The fellowships, jointly funded by the Indian government's Department of Biotechnology (DBT) and the university, were announced during a recent visit to the varsity by minister of state for science & Technology Y S Chowdary.The minister, who led a delegation of eminent scientists from India to attend bilateral meetings and a worldwide conference on metallurgy last week, signed the letter of intent with the university vice-chancellor Leszek Borysiewicz."We are very eager to support the DBT's plans for the development of India's research ecosystems through closer links between universities and industry, Borysiewicz said. This is another great example of Cambridge's commitment to enhancing its engagement with India in ways that will strengthen the capacity for translational and applied research in both India and the UK. The new programme includes support for research and innovation projects in collaboration with Indian partner institutions.One of the main objectives is to establish a five-year fellowship for early-career researchers from the University of Cambridge. Academics participating in the scheme will be jointly appointed by the DBT and Cambridge. They will be expected to spend two years in Cambridge and three years at a partner institution in India carrying out translational research, with a focus on commercialisation and entrepreneurship, the university said in a release.  The agreement also includes collaboration in the establishment of a centre for crop sciences and a wholly-owned not-for-profit subsidiary in India by Cambridge to support wider collaborative research between the varsity and Indian Institutions. Source : careerindia