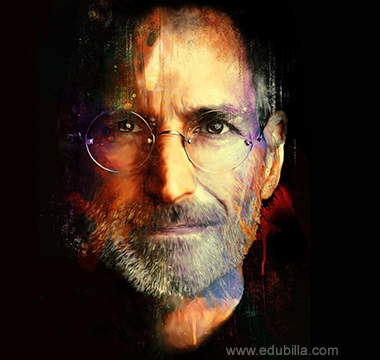 Steve Jobs’s announcement that he is stepping down as CEO of Apple is not surprising. He’s a very sick man; and running the world’s largest market-cap technology firm can’t be easy for someone with pancreatic cancer and who-knows-what other ailments.

Lots of digital ink will be spilled about Jobs in the coming days, most of it focusing on his truly marvelous successes.

Everyone today thinks of Jobs as the genius who gave us the iPod, MacBooks, the iTunes store, the iPhone, the iPad, and so on. Yes, he transformed personal computing and multimedia. But let’s not forget what else Jobs did.

Jobs (along with Steve Wozniak) brought us the Apple I and Apple II computers, early iterations of which sold in the mere hundreds and were complete failures. Not until the floppy disk was introduced and sufficient RAM added did the Apple II take off as a successful product.

Jobs was the architect of Lisa, introduced in the early 1980s. You remember Lisa, don’t you? Of course you don’t. But this computer — which cost tens of millions of dollars to develop — was another epic fail. Shortly after Lisa, Apple had a success with its Macintosh computer. But Jobs was out of a job by then, having been tossed aside thanks to the Lisa fiasco.

Jobs went on to found NeXT Computer, which was a big nothing-burger of a company. Its greatest success was that it was purchased by Apple — paving the way for the serial failure Jobs to return to his natural home. Jobs’s greatest successes were to come later — iPod, iTunes, iPhone, iPad, and more.

Jobs is a great entrepreneur for another reason. Lots of ninnies can give customers products they want. Jobs gave people products they didn’t know they wanted, and then made those products indispensable to their lives.

There’s a moral here for a Washington culture that fears failure too much. In today’s Washington, large banks aren’t permitted to fail; nor are large auto firms. Next up will be too-big-to-fail hospital systems. Steve Jobs is a reminder that failure is a good and necessary thing. And that sometimes the greatest glories are born of catastrophe.