Discover all educational resources in Ernakulam

Ernakulam (Malayalam: എറണാകുളം,  pronunciation ) refers to the eastern, mainland portion of the twin cities of Ernakulam - Kochi in central Kerala, India. The city is the most urban part of Kochi and has lent its name to the Ernakulam district. Ernakulam is called the commercial capital of the state of Kerala. The Kerala High Court, the Office of the Corporation of Cochin and the Cochin Stock Exchange are situated here. Initially, Ernakulam was the headquarters of the Ernakulam District but was later shifted to Kakkanad. Ernakulam was once the capital of the Kingdom of Cochin. It is located 220 kilometres (137 mi) towards north-west of the state capital Thiruvananthapuram.

The name Ernakulam is derived from the name of a very famous temple of Lord Shiva called the Ernakulathappan Temple.

The city has served as an incubator for many Malayali entrepreneurs and is a major financial and commercial hub of Kerala. 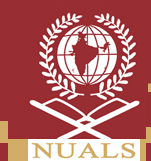 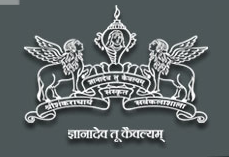 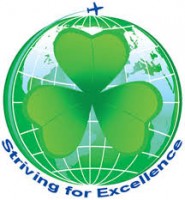 View More
Other Names for Ernakulam