The Vision Is To Provide A Continuous Professional Development

CARE School of Engineering is an eco-friendly environment amid the sparkling beauty of nature. The Campus is a self-sufficient unit catering to all sorts of needs of staff & students. It is aesthetically designed with elegant buildings complimented by wide open spaces, broad roads & abundant greenery with a view to create a pleasing and inspiring ambiance for the students. It has fully developed infrastructure including administrative block, cafeteria, sports ground, auditorium, cyber café etc., within a single boundary. The class rooms are equipped with all latest facilities like overhead projectors, LCD projectors etc.

CARE believes that the most promising opportunities for discovery exist at the intersections of disciplines, and that the technologies of the next century will grow out of multidisciplinary partnerships. CARE is committed to excellence in all its endeavors. Similarly, the leaders of tomorrow must be able to bridge multiple interests. Our teaching pedagogy ensures that students get exposed to a holistic approach to education, integrating physical,emotional and social development of our students, complementing it with a sound academic base which enables our students to get a head start in an increasingly complex situation and prepares them for the global challenges of tomorrow.

CARE believes in partnerships between industry, government, and higher education to yield countless innovations. Our faculty value corporate partnerships for the insights they contribute as much as for the support they provide. The dean has a uniquely important responsibility for defining and pursuing an overall strategic direction for the school.


The vision is to provide a continuous professional development program for the students.

It’ a platform for the students to nourish and improve their skill, practical competency and enhance their personality in all means becoming good engineers.

To be a world-class engineering school that will be a benchmark for excellence in every aspect of technology.

To enrich core engineering qualities among the student community to face and provide solutions to the problems faced by the humanity.

To sustain beyond the classroom education which will give a better insight to support the research activities for the technological developments which has dearth for tomorrow.

To understand the industrial needs and preparation towards it via training and development.

To form world class professionals who serves with a maturity of “can-do” entrepreneurial spirit by making technology useful for the human community.

Duration of course
: 4 Years
Course Name
: Engineering & Technology
Course Under university
: Anna University
System of examinations
: Semester
Lateral Entry Availability
: Yes
Eligibility
: 1. A Pass in +2 H.Sc., (Academic) with Maths, Physics and Chemistry with the % of marks as stated below. 2. A Pass in +2 H.Sc., (Vocational Scheme) with Engineering technology subjects and in any one of the related subjects like Maths or Physics or Chemistry with % of marks and as below 3. Diploma in one of the courses like Civil, Mechanical, Electrical, Electronics, Computer (for direct II Year lateral entry) 4. Any other equivalent qualification approved by the Anna University and state Board of Technical Education / Higher Secondary Board of Tamil Nadu. O.C. – 50% average in the related subjects B.C. – 45% average in the related subjects MBC/DNC – 40% average in the related subjects SC/ST – Mere pass Eligibility marks for engineering courses Community Certificate should be obtained from BC / MBC – Revenue authority in the rank of DNC Deputy Tahsildar (Certificate) or equivalent and above. SC – Revenue officials in the rank of Tahsildar and above ST – Revenue Divisional Officer and above
Course Type
: Full time 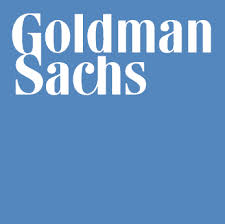 P. V. Premalatha “Experimental Study on the Behaviour of Piles in Berthing Structure With and Without Tie-Rod” – International Journal of Geomechanics and Engineering

2011
P.Ravindran “Environmental Impact on Water Quality of Nearby Sources Due to Sewage Treatment Units at Tiruchirappalli Municipal Corporation” – Indian Journal of Environment and Pollution

P. V. Premalatha “Distribution of Lateral Load Among the Piles of a Berthing Structure” International Journal of Earth Sciences and Engineering

P. V. Premalatha “Effect of Dredging and Tie-Rod Anchor on the Behaviour of Berthing Structure”- International Journal of Engineering Science and Technology

Vaishnavi.G and N.Poonkodi presented a paper titled “Use of geosynthetics in disposal of landfills” at Oxford Engineering College, Tiruchirappalli 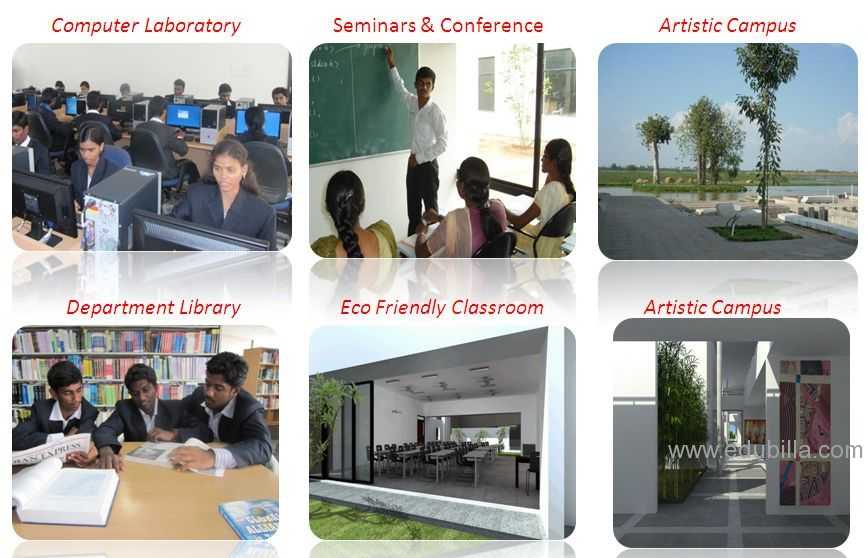 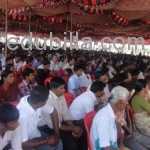 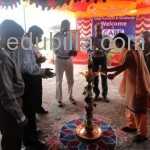 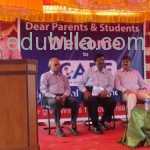 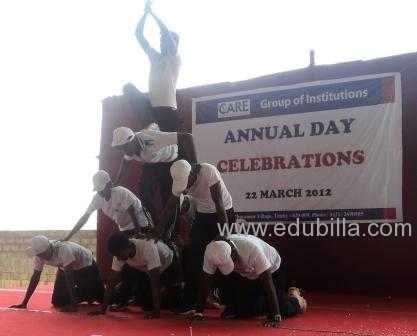 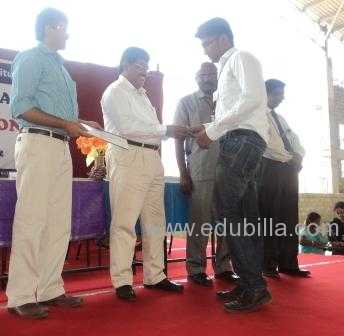 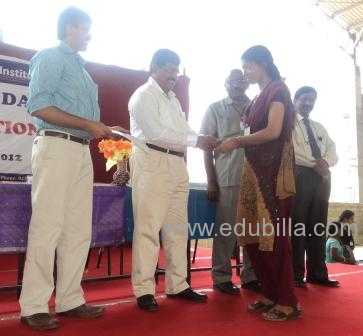 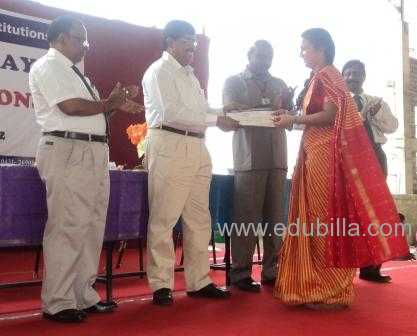 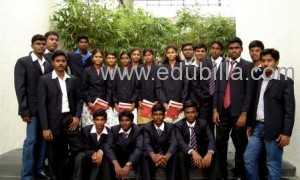 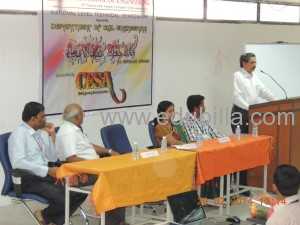 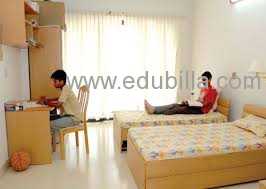 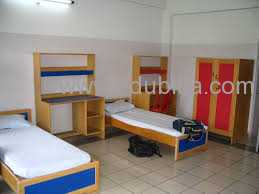 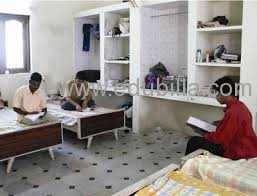 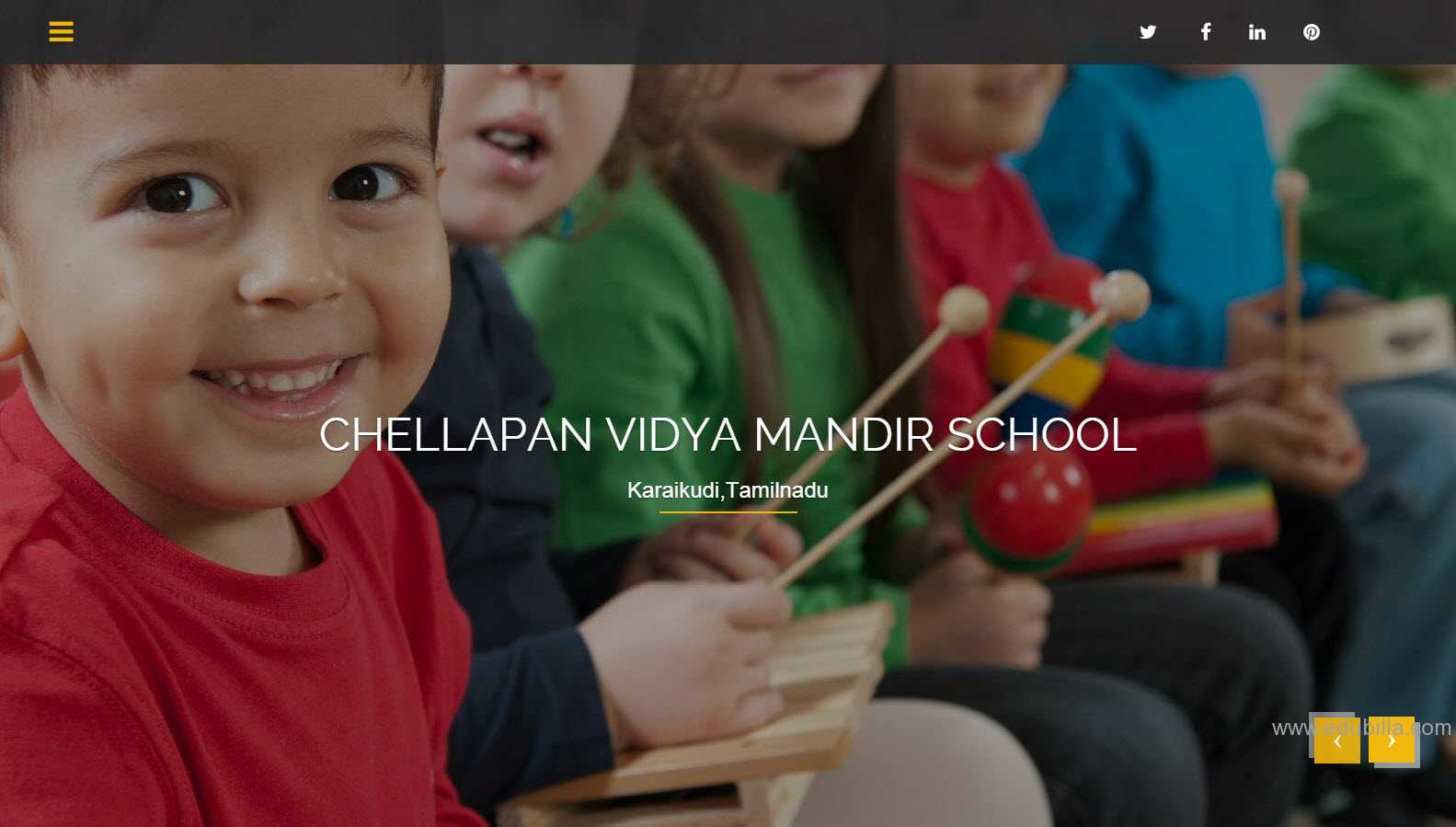 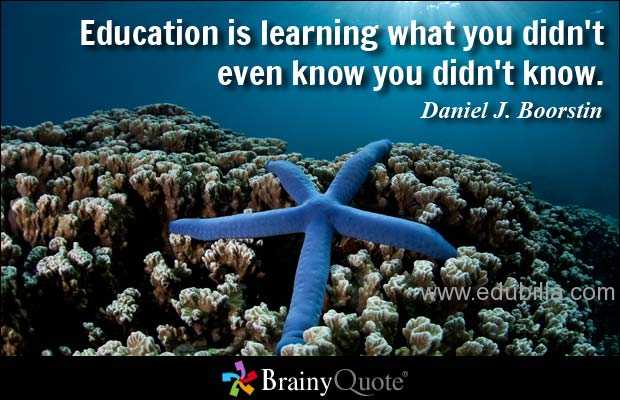 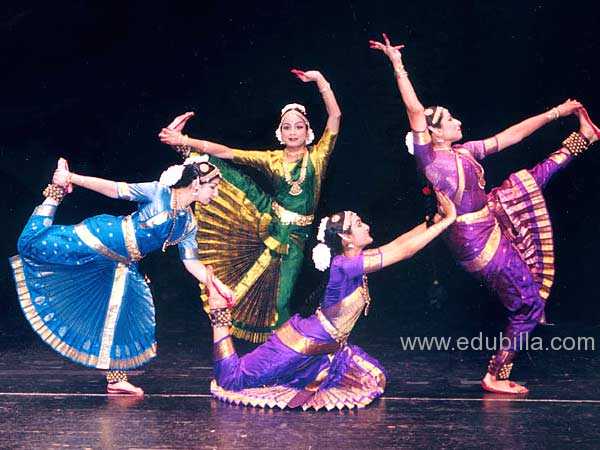 Dance is a performance art form consisting of purposefully selected sequences of human movement. This movement has aesthetic and symbolic value, Read More.. 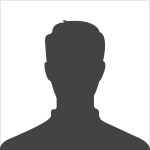 I certify that this review is based on my own experience and is my genuine opinion of this college. I have no personal or business relationship with this establishment, and have not been offered any incentive or payment originating from the establishment to write this review. I understand that edubilla has a zero-tolerance policy on fake reviews. 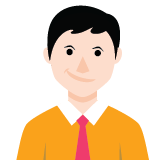