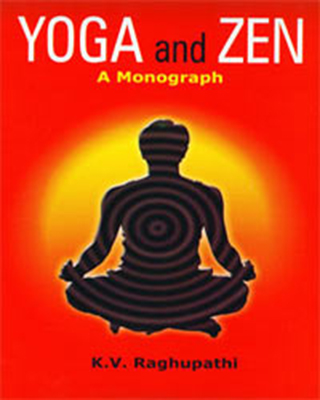 India is a home of rich spiritual traditions and philosophies. Yoga and Buddhism are the two greatest systems of philosophies given to humanity. The former expounded by Patanjali remained and lasted as pure tradition, while the latter when it was split into several schools. Zen was born from one such school called Madhyamika as it traveled to the far east. Though originated in India, the two are diametrically opposed in respect of theology, cosmology, methodology and technique. The concise monograph takes an insightful look into similarities and differences between these two systems which made a deep impact on human life. This small but invaluable study is considered as a rich contribution to the field of comparative study of philosophical systems and religions. 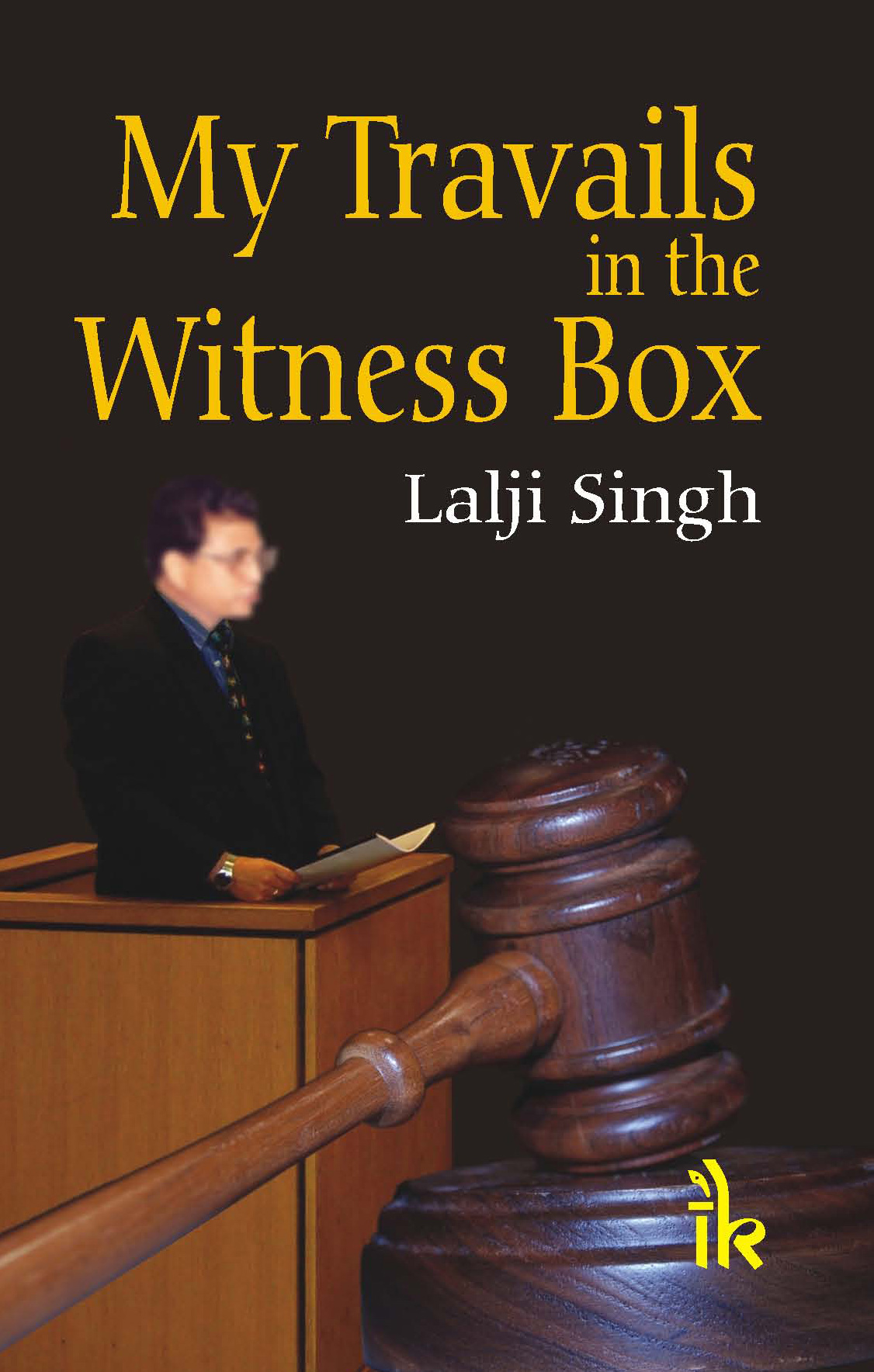 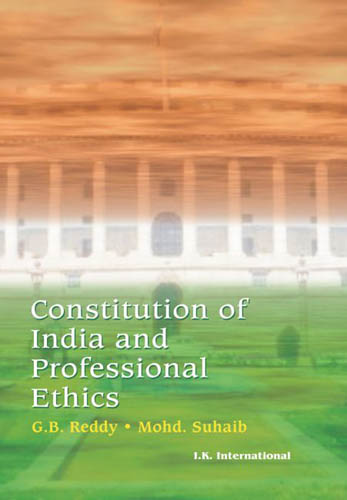 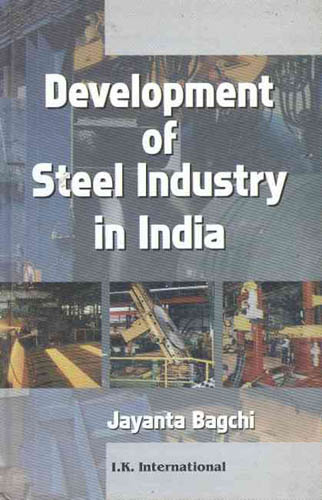 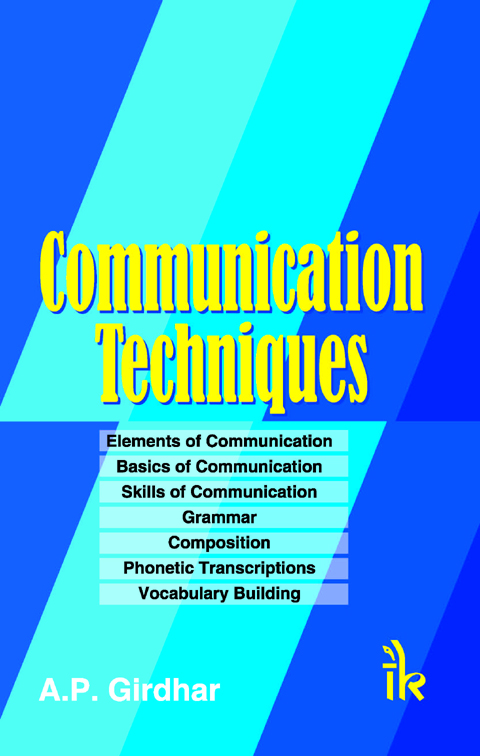 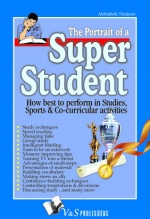 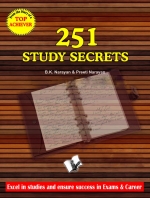