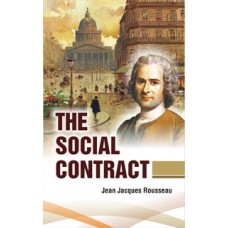 The Social Contract or Principles of Political Right is one of the famous books of Rousseau in which he theorized about the best way to set up a political community in the face of the problems of commercial society. His central argument in the Social Contract is that government attains its right to exist and to govern by “the consent of the governed.” Today this may not seem too extreme an idea, but it was a radical position when the Social Contract was published.The Social Contract is one of the single most important declarations of the natural rights of man in the history of Western political philosophy. It introduced in new and powerful ways the notion of the “consent of the governed” and the inalienable sovereignty of the people, as opposed to the sovereignty of the state or its ruler(s). It has been acknowledged repeatedly as a foundational text in the development of the modern principles of human rights that underlie contemporary conceptions of democracy. 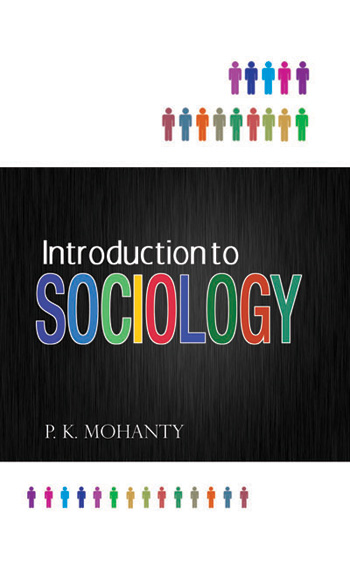