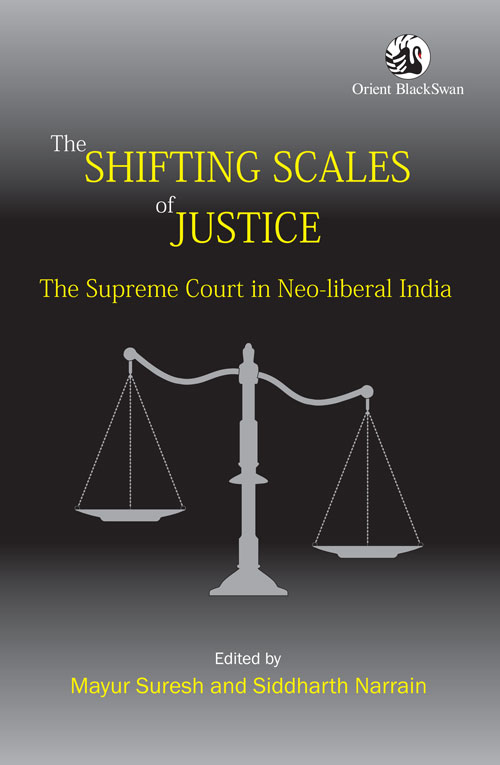 The Shifting Scales Of Justice: The Supreme Court In Neo-liberal India

By Mayur Suresh and Siddharth Narrain(Author)

In the course of the last two decades, the Supreme Court has tried to regulate the use of India’s forest resources, has passed orders on the type of fuel to be used by urban public transport, has controlled appointments to the higher judiciary and has even claimed the power to declare constitutional amendments invalid.This volume traces the ideological direction that the Supreme Court has charted over the last two decades.It examines the nature and origins of this expansion of its power and the transformation in the Court’s worldview. It focuses on a time when many feel that the Supreme Court has become more conservative: it looks at the Court’s conservative stand—when it compares slum dwellers to pickpockets, orders the interlinking of rivers in the name of national progress and reasons that tribal populations will benefit from mining of their lands among others.The essays provide an account of this shift within a larger narrative that identifies the precise manner in which these changes have taken place. It looks at the emergence of judicial sovereignty that appears to be honouring its commitment to the ‘oppressed and bewildered’ in name only. 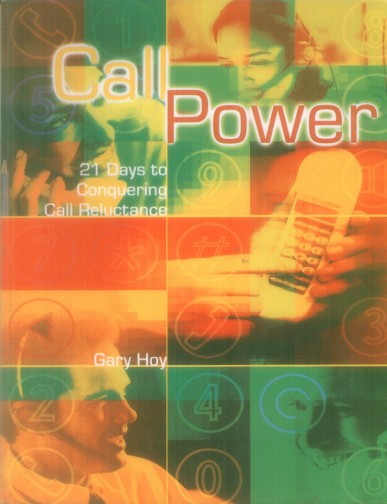 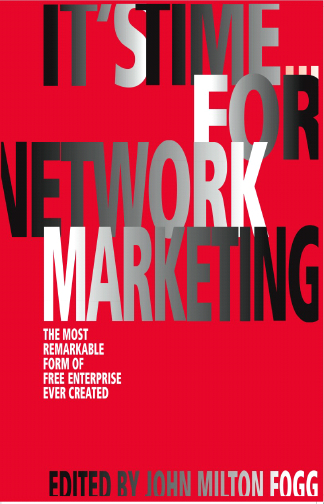 Its All About T.. 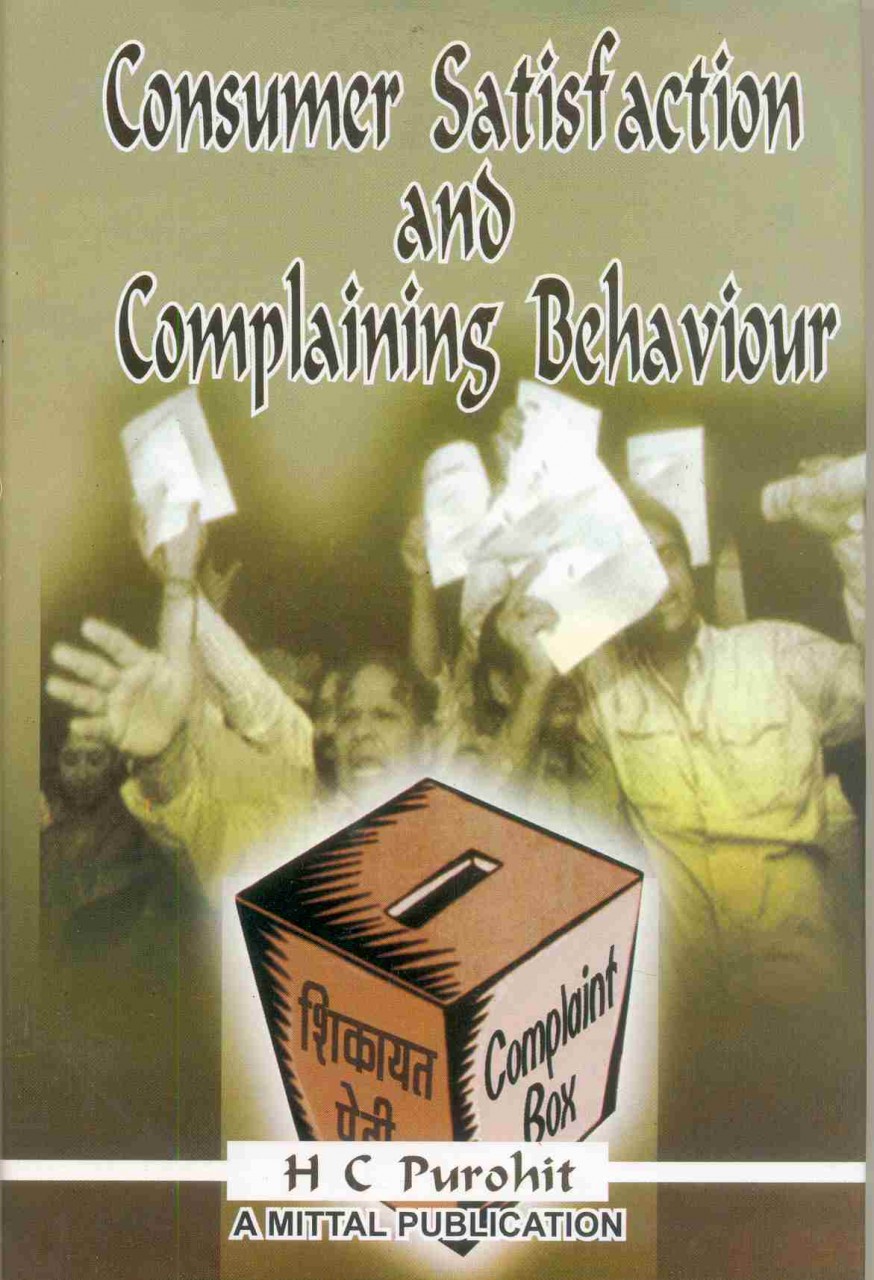