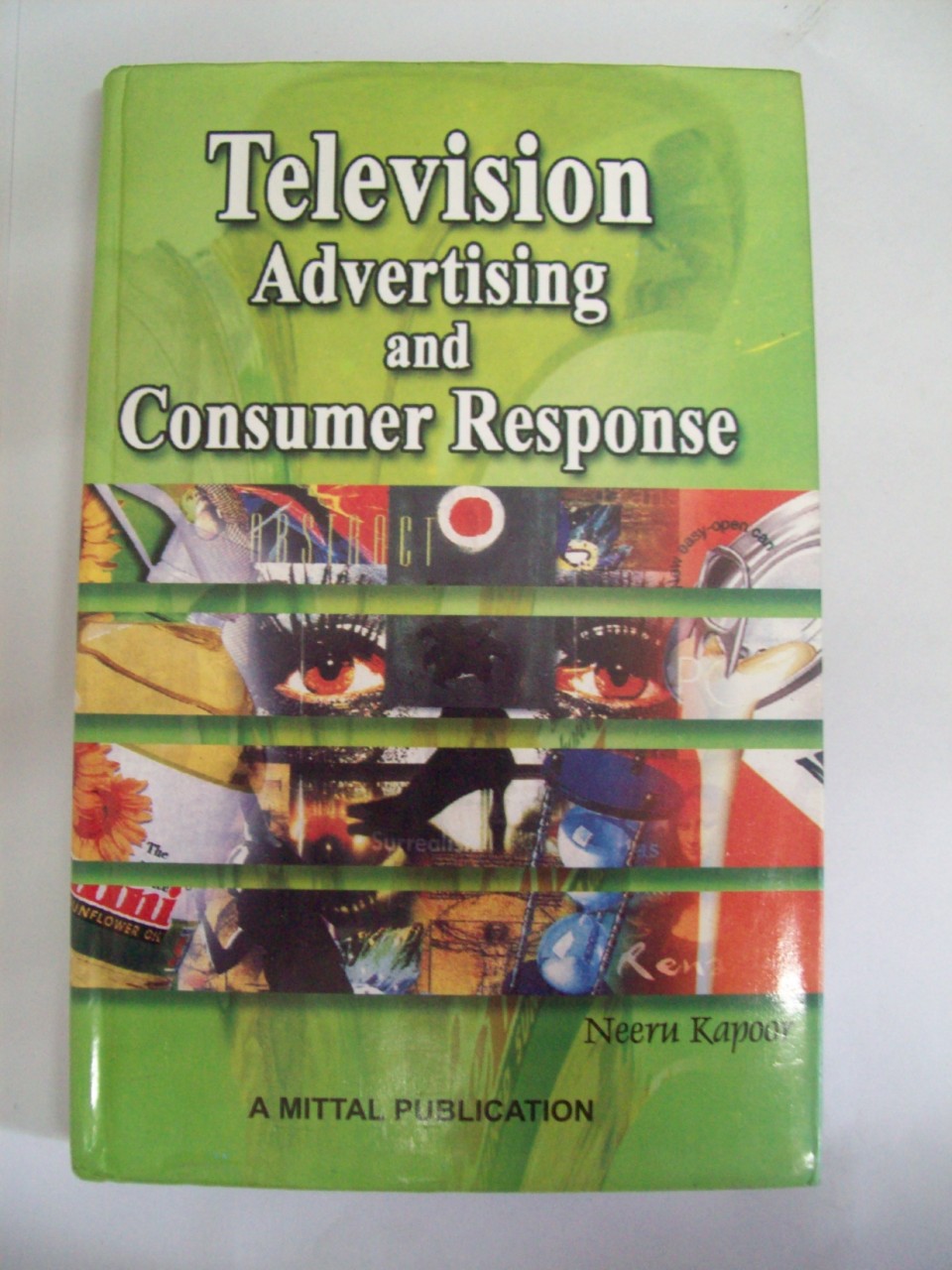 The various influences television has on children have been studied extensively in a number of countries, such as US, UK and Australia. In the Indian context, the available research on the subject and especially on the influence of TV advertising on childrens buying response is still limited. The present book is intended to fill this vacuum. It provides comprehensive data and a rationale to arrive at a more definitive verdict about the influence of TV advertising on childrens buying response within the context of parent-child interaction. The primary goal of the current study is to learn about the role of television advertising in the childrens acquiring relevant skills, knowledge and attitudes required for their role as consumers in the marketplace. It was found that early parent-child interaction was a key element if parents did not want their child to be affected adversely by TV ads. Parents have a responsibility to teach their child about the realities of the commercial world. They play a crucial role in determining what their child learns from TV ads as they supplement the information provided in them. Television should be included in the school curriculum in a positive way. Teachers might explain to children about TV ads and how to extract the relevant information from them. The government should articulate a well-defined and comprehensive policy on Indian television. Moreover, marketing personnel are expected to resort to self-regulation. They should always take into account the level of knowledge, sophistication and maturity of the audience at which their messages are directed. Since young children have a limited capability for evaluating the credibility of what they watch, a special responsibility lies upon marketing personnel to protect them from susceptibilities. 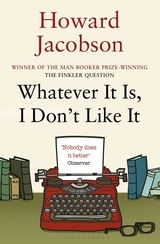 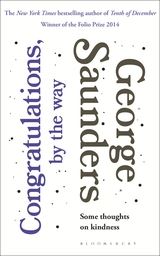 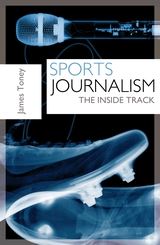 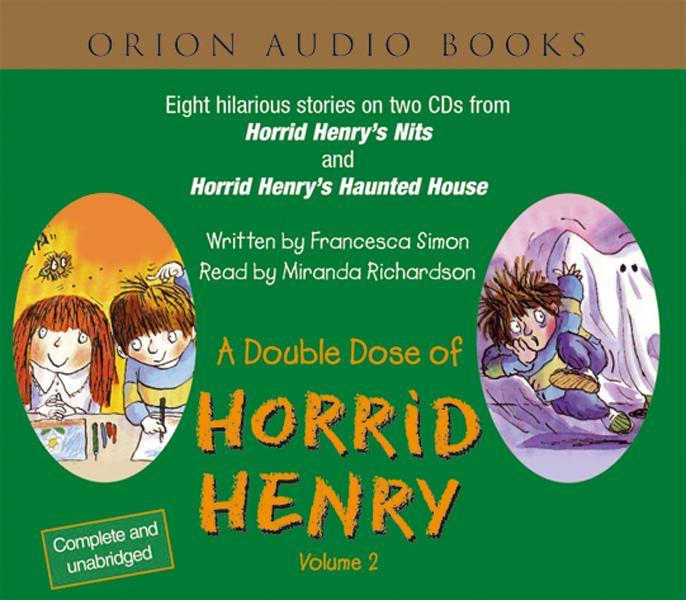 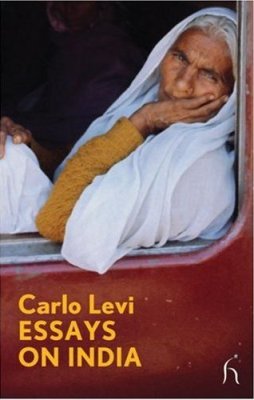