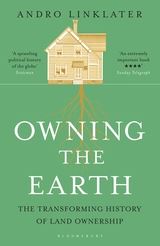 Barely two centuries ago, most of the world's productive land still belonged either communally to traditional societies or to the higher powers of monarch or church. But that pattern, and the ways of life that went with it, were consigned to history as a result of the most creative – and, at the same time, destructive – cultural force in the modern era: the idea of individual, exclusive ownership of land. This notion laid waste to traditional communal civilisations, displacing entire peoples from their homelands, and brought into being a unique concept of individual freedom and a distinct form of representative government and democratic institutions. Other great civilizations, in Russia, China, and the Islamic world, evolved very different structures of land ownership, and thus very different forms of government and social responsibility. The seventeenth-century English surveyor William Petty was the first man to recognise the connection between private property and free-market capitalism; the American radical Wolf Ladejinsky redistributed land in Japan, Taiwan and South Korea after the Second World War to make possible the emergence of Asian tiger economies. Through the eyes of these remarkable individuals and many more, including Chinese emperors and German peasants, Andro Linklater here presents the evolution of land ownership to offer a radically new view of mankind's place on the planet. 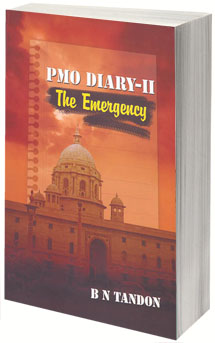 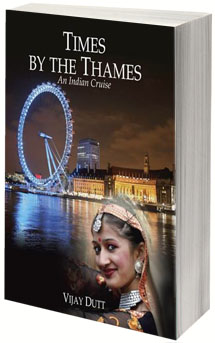 Times By The Th.. 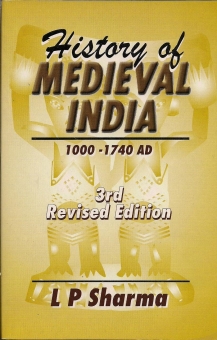 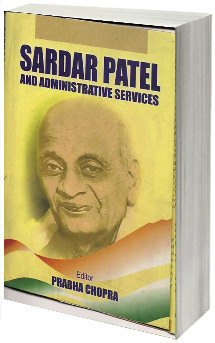