Jawaharlal Nehru has won the admiration of the people of India and the world as a national leader, as a writer, as a humanist etc. Anyone who wishes to understand the controversial aspects of his personality would do well to peruse this biography. This work also traces the history of the freedom movement in India.The occasional glimpses of the family life of Nehru are enlivening. He was the most remarkable statesman, a man who enthralled everyone with his magical personality; a leader who was literally hero-worshipped and an orator of the order, who, once he climbed the rostrum and took the microphone in his hand, became one with the audience and held them spellbound. The colourful and complex personality of Nehru is viewed through Indian eyesa fact which makes the book all the more interesting. 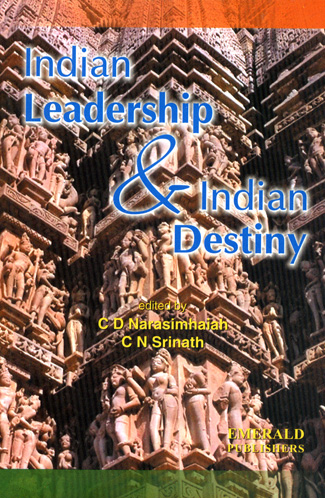 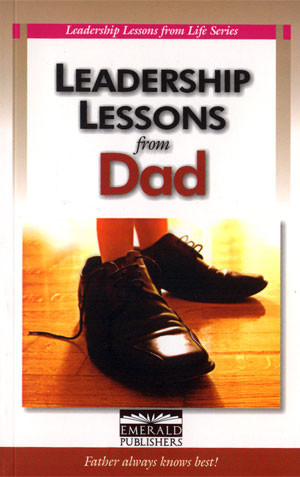 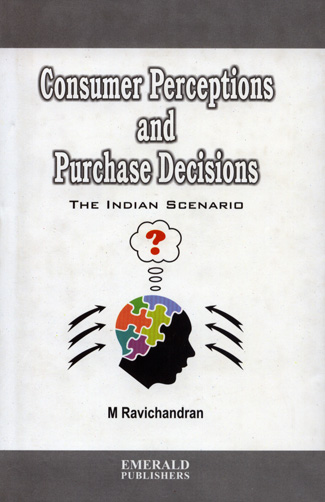 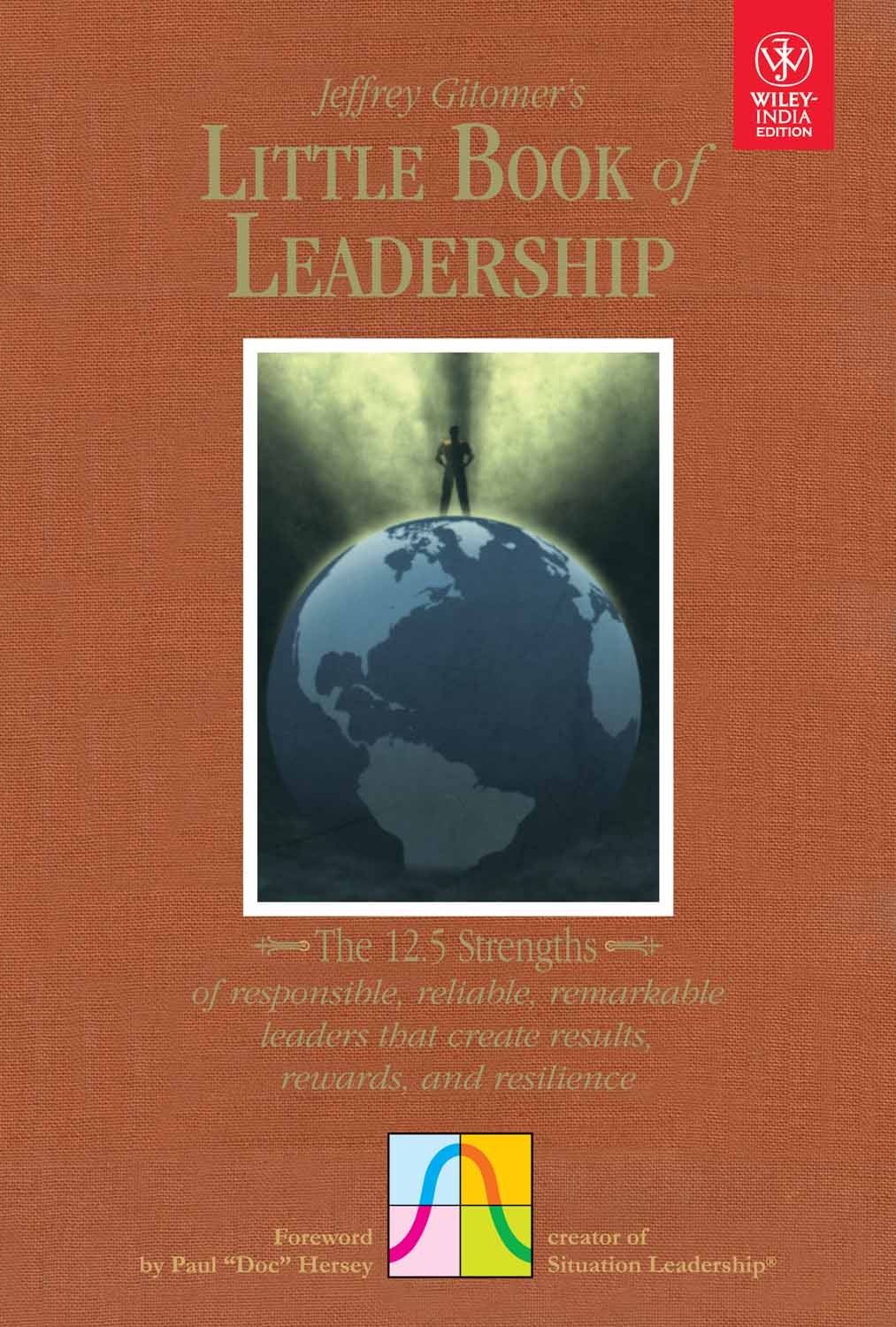 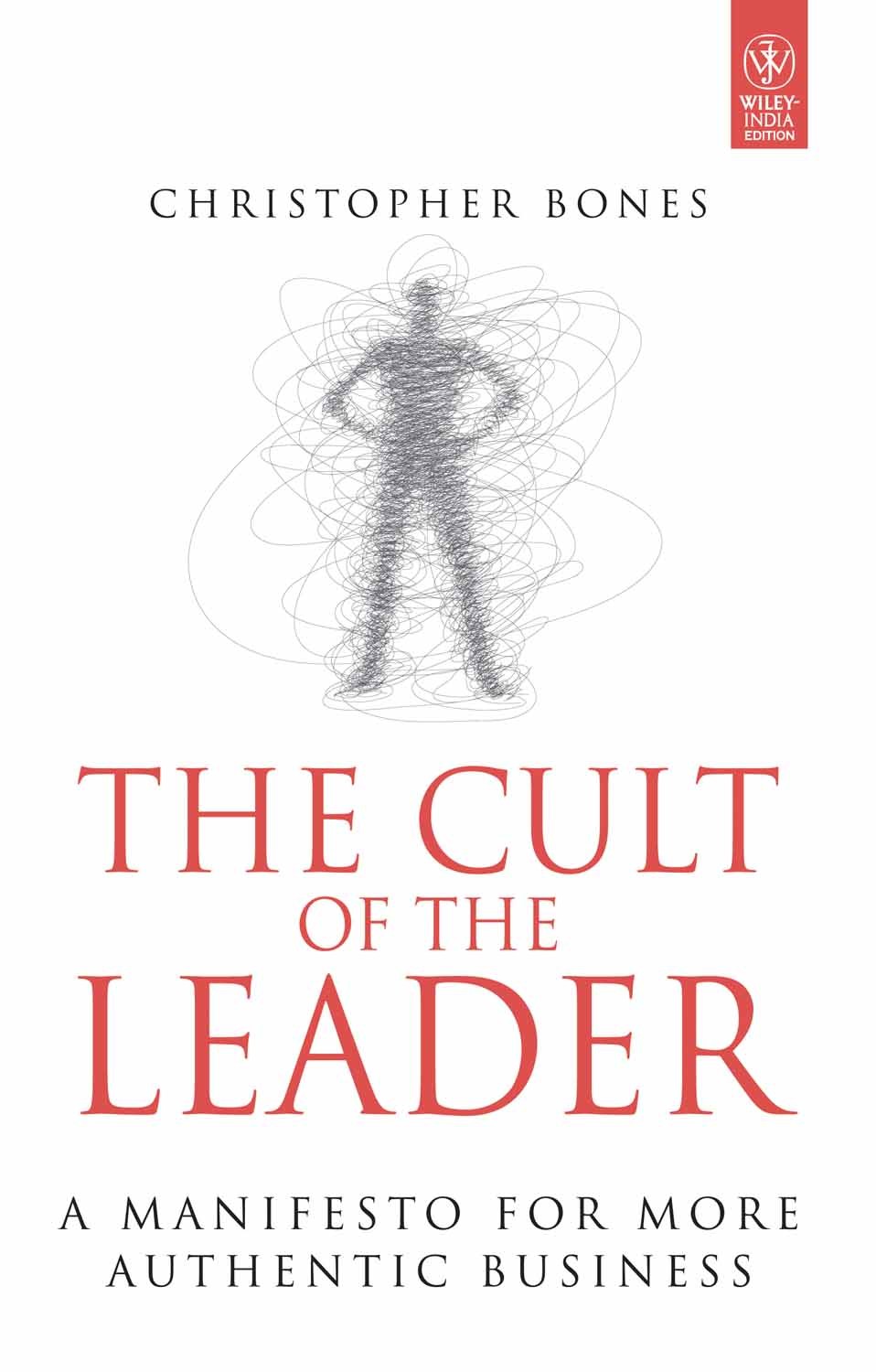 The Cult Of The.. 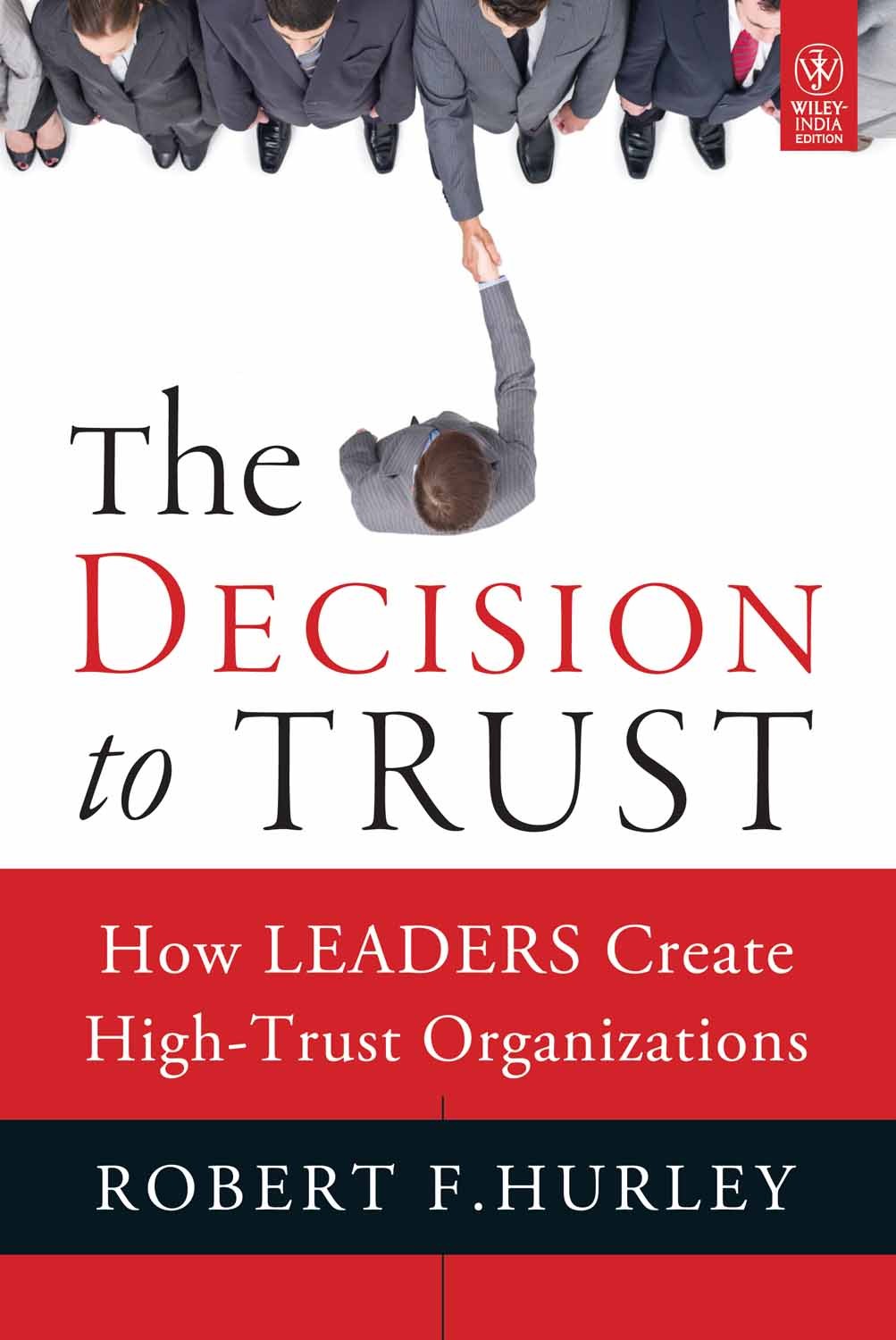