Japanese Studies, including Japanese language education, has shown unprecedented growth throughout the world during the last five or six decades. In developed countries, Japan is studied as a whole, laying emphasis on all aspects of Japanese Studies, and not just the language alone. At the same time, in many of the Western countries where Japanese Studies used to be at the helm of academic activities for decades, the discipline began to decline due to reasons such as the lack of interest in traditional subjects that come under the nomenclature of Japanese Studies, the overwhelming interest shown by students and researchers in the field of Chinese Studies following the rise of China as an economic super power, inadequate state support and funding, and so on. On the contrary, the Asian countries have seen a rise in the demand for Japanese Studies.This volume gives a proper perspective of the state of Japanese Studies and Japanese language education in Asian and European countries, Japan's international relations, its soft culture and its influence on foreign countries, its literature and culture, and many other aspects of Japan as a nation.The publication will be a good reference work for Japanologists, scholars, students and researchers. 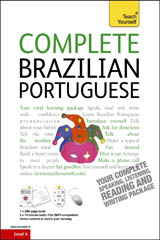 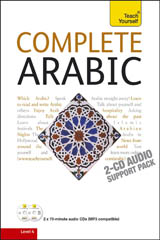 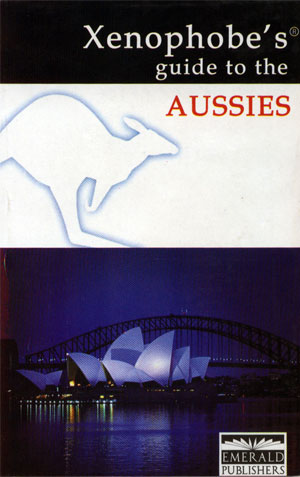 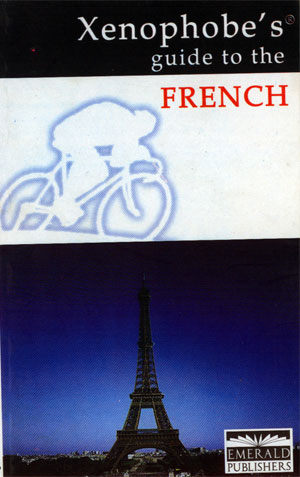 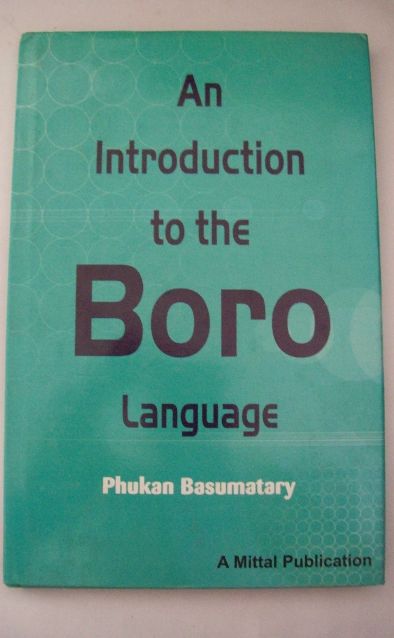 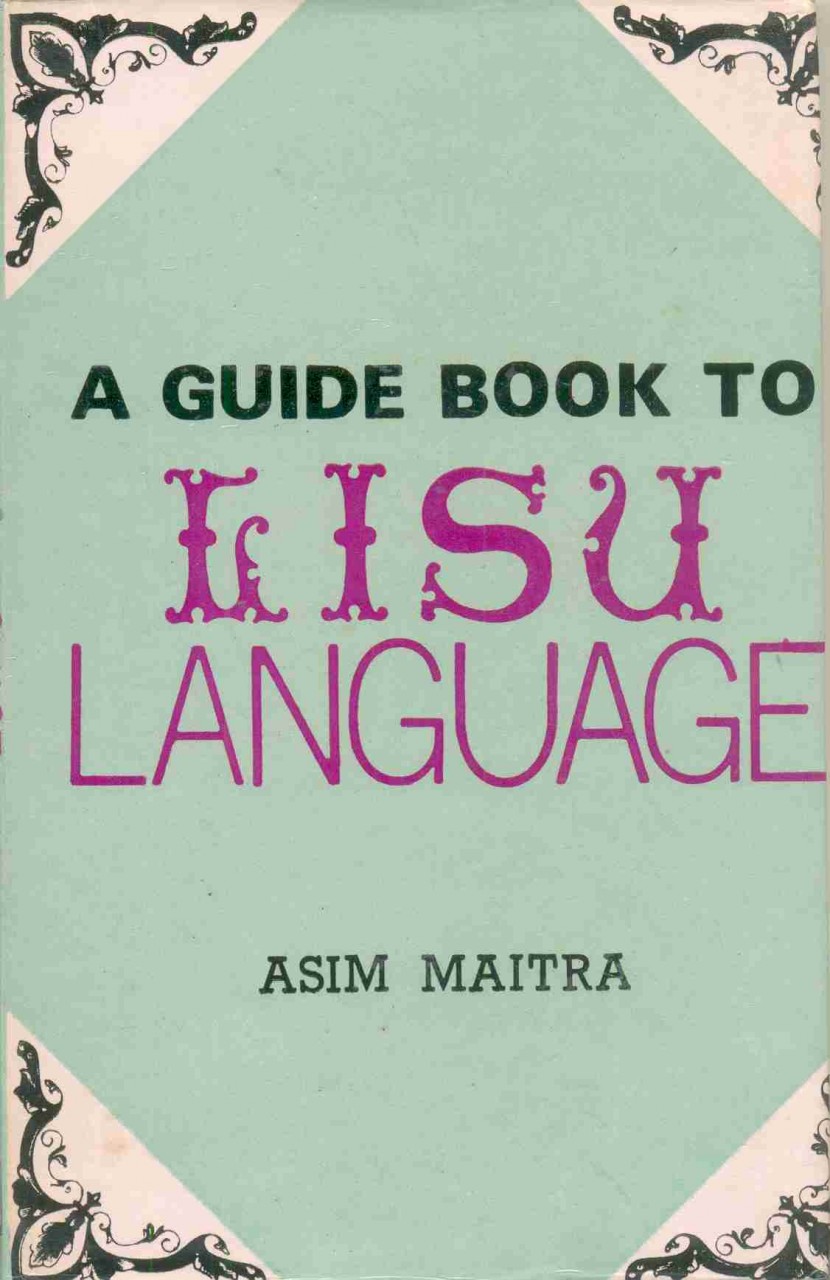 A Guide Book To..