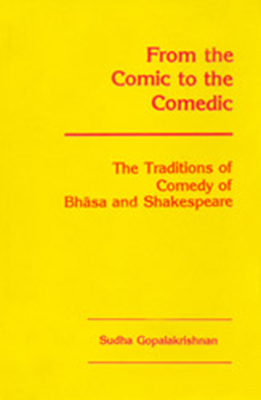 From The Comic To The Comedic

A comparative study of classical Indian and Western drama with special reference to comedy reveals interesting similarities and differences between the two in respect of aesthetic theory, theatric practice and elements of dramatic composition.The common ground between Western and Sanskrit theatre relates to the use of stage-devices like pantomime, off-stage voices, soliloquy and play within the play, as well as histrionic elements like dance and music, and the exaggerated costume and make up of the characters. But apart from these, Indian drama, as outlined in Natya Sastra and maintained by stage performances through the centuries is markedly different from the Western, because while the latter mostly depends on realistic devices the former is basically a stylized mode of theatre which caters to an idealized audience. In Western drama, the interest of the audience in watching a play lies in the effective rendering of the dialogue, so that the verbal text is of primary value. But in traditional Sanskrit dramatic practice, the actor is encouraged to resort to an elaborate method of improvisation, using vocal and /or gestural expression, supplemented by the appropriate movements of the face and other parts of the body as well as by musical accompaniment. The written text has therefore only a minimal importance here.The method of dramatic composition of the comedies in both Western and Sanskrit traditions also bears striking similarities and divergences. These may be seen in the methods of employing plot, situation and themes as well as in the creation of character and the use of language. In the present study, the comedies of Shakespeare and Bhasa have been selected for closer analysis, because they seem to encompass within their respective spheres a wide variety of levels and interpretations of Western and Indian comedy. The two dramatists also seem to share a common underlying philosophy of comedy, namely, a joyous involvement in the process of living. 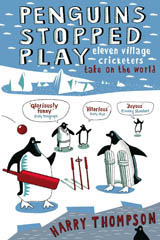 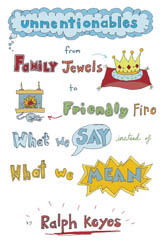 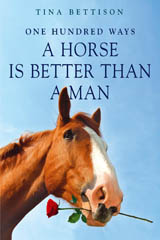 Atti Gets A New..