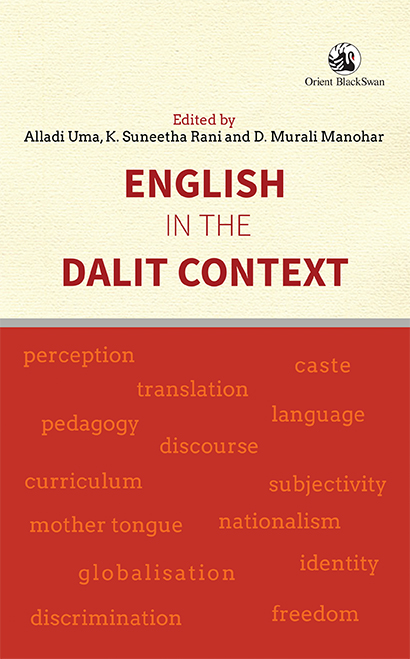 English In The Dalit Context

Language does not confine itself to communication alone. It gets closely connected with politics, be it cultural, identity, or international politics. This becomes all the more true in the case of languages that were imported and imposed by colonial powers, and admired and followed by the colonised as the rulers’ language.In India, English has always been an issue of political discourse, be it in pre-independent, postcolonial or globalised India. For the privileged class, English is either a language of achievement or one choice among many other languages. However, for disadvantaged and marginalised Dalits, mastering English promises liberation.English in the Dalit Context is set against this backdrop of the politics surrounding English in India. The volume, a collection of 15 essays, brings to the fore a multiplicity of views expressed by Dalit intellectuals and activists on ‘English’ in all its different senses. It also includes essays by non-Dalit scholars who have been long involved with questions of colonial modernity and of the English language in the Dalit context.The essays deal with issues of English pedagogy, such as English as one of the languages or subjects, English as medium of instruction, entry of Dalit literature into English departments in colleges and universities, and the politics of the English language as a stepping-stone to success in an increasingly globalised world, where market culture promises unlimited opportunities.This important and essential reading will be invaluable for students and scholars of English and caste and Dalit Studies. 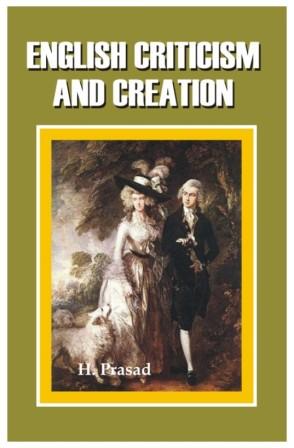 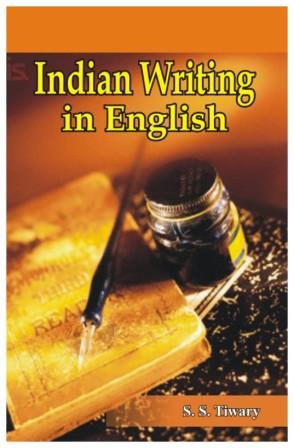 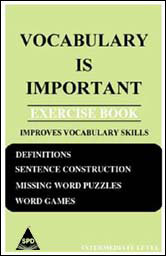