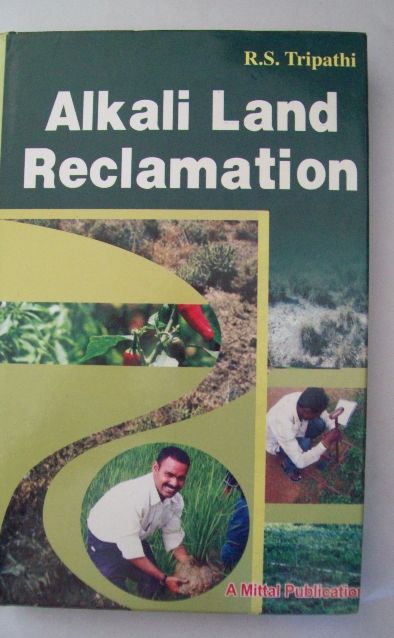 The problem of alkali land is being faced by a large number of farmers throughout the country, in general and Uttar Pradesh, Punjab, Haryana and some parts of Gujarat, Rajasthan, Bihar and Madhya Pradesh, in particular. The total alkali land in India is more than 3.77 million ha. Uttar Pradesh alone has 1346971 ha of alkali land. Haryana and Punjab have faced similar severity of the problem, which is now reduced to some extent because several efforts have been made during last three decades by these states in reclamation of these affected lands. Belated efforts have been made to check the degradation of the soil and increase the agricultural productivity vis-a-vis farmer' economy. The efforts have been concentrated on the use of chemical methods to reclaim the alkali land. which includes the use of pyrites, gypsum, etc. Rural development is a major strategy for economic development in India. Since a large population of the country is concerned with the rural area, strategies to improve the living conditions of the rural poor are an integral part of the planning process in India. For antipoverty programmes, the government has launched growth-oriented strategy and target group programmes including alkali land reclamation. Keeping in view the scope of degraded and salt affected lands in food security of India and numerous socioeconomic benefits, this book is prepared to discuss the real impact of alkali land reclamation on rural development. The main concern of this book is to review the reclamation trend of alkali land, technology available for reclamation, economic feasibility, socio-economic benefits and policy constraints in reclaiming these lands. The emphasis is also laid on impact analysis of alkali land reclamation tecnology on resource-use efficiency, capital formation, infrastructure development, livestock production, prospect of crop production in sodic and saline soils and poor quality ground water, sustainable use of ground water, zero tillage and contract farming for sustainable crop production under reclaimed salty soil environment. 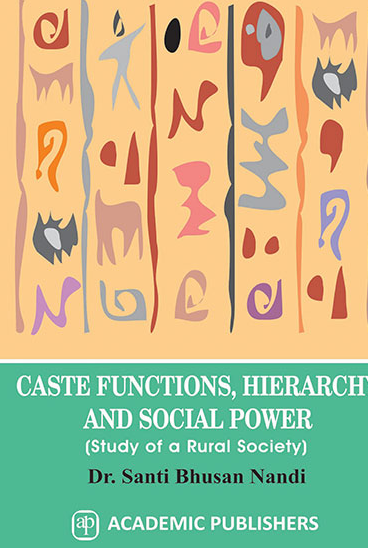 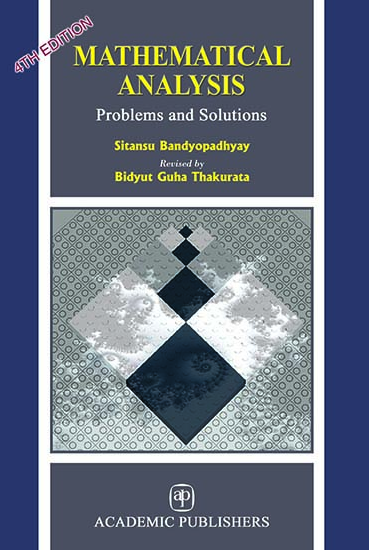 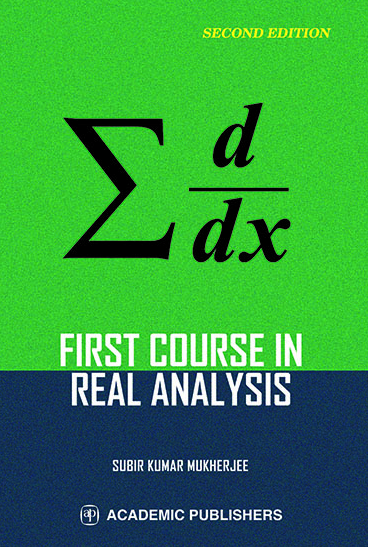 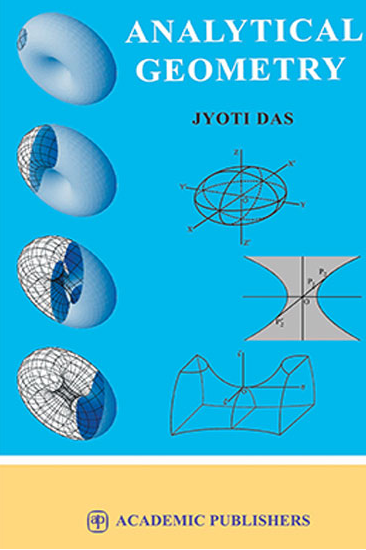 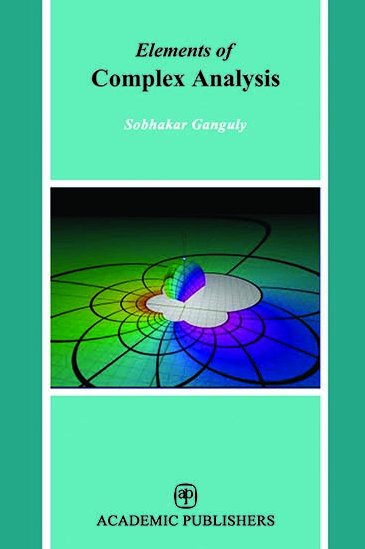 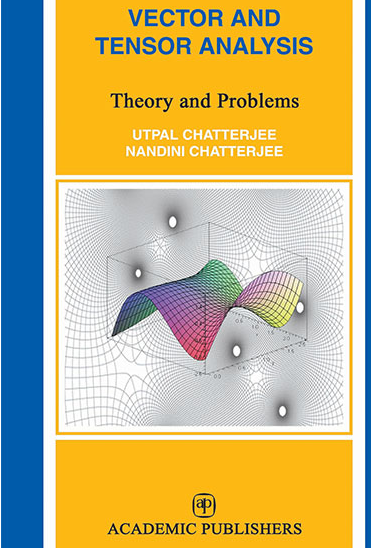