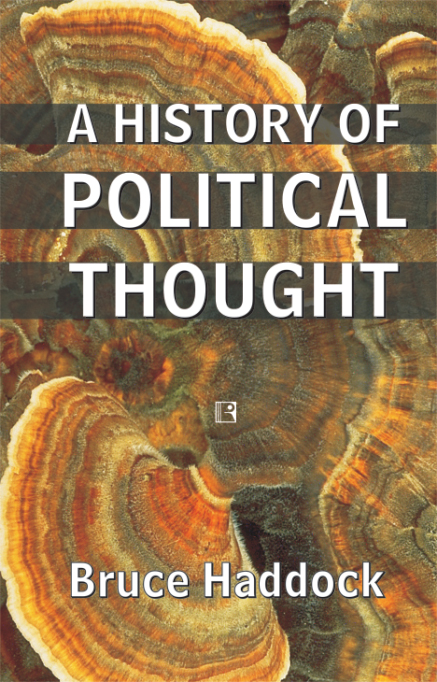 A History Of Political Thought

A History of Political Thought: From Antiquity to the Present is a comprehensive and illuminating introduction to the history of political thought. Accessible and engaging, it traces the development of arguments and controversies from ancient Greece, through different forms of community, state and empire, to today's more global concerns.Bruce Haddock highlights the important effects that varying historical contexts have had on political thinking through the ages and outlines the structural features that have proved to be remarkably stable over time. He illustrates the need to see political philosophy, even in its most abstract forms, as partly a reaction to historically contingent circumstances, and demonstrates that political thinking is often a response to hard choices. This book treats political philosophy and theory as a tentative engagement with a fractured and controversial past and emphasizes the continuing responsibility of political thinking in the modern world. In so doing, Haddock introduces a history that continues to shape our understanding of ourselves as political and historical creatures. Major thinkers discussed include: Plato, Aristotle, Augustine, Aquinas, Machiavelli, Grotius, Locke, Spinoza, Montesquieu, Hume, Kant, Rousseau, Burke, Hegel, Marx, Mill, Lenin, Schmitt, Nietzsche, Foucault, Oakeshott and Rawls. The book will be of interest to students and scholars of politics, history and philosophy. 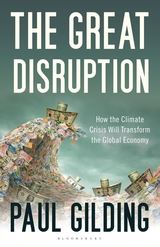 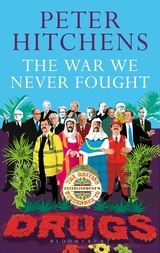 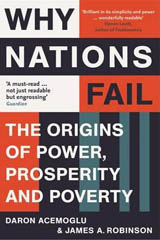