Bharatiya Kala Prasarini Sabha's College of Architecture
POISED TO TURN A NEW LEAF IN ARCHITECTURAL EDUCATION
Owing its lineage to the rich academic tradition of Pune, Bharatiya Kala Prasarini Sabha's College of Architecture runs a marathon history, even as it braved past numerous odds.
Founded in 1952 as a training centre for fine arts, thanks to the pioneering efforts of the former governor of Pondicherry late Sayajirao Silam and social activist late N. E. Puram, a five year full-time diploma course in Architecture was initiated in 1954 by Mr. S.G.Athavale. Functioning under the auspices of Abhinav Kala Mahavidyalaya with Principal Diwakar Dengle looking after both the Arts and the Architecture disciplines, the latter came in for a major revamp under Mr. Ratnakar G. Pundlik since 1963 . This triggered a spate of significant changes, so much so that students from distant parts of state were drawn towards the Institute and the alumni soon started bagging ambitious projects. The old course was revised in 1964 and the first batch rolled out in 1970. Thereafter, Mr. Vaikunth Sardesai took over from Mr. Pundlik in 1976, for what then went on to become an 18-year long stint, lending the Institute steadiness and a social orientation. The Department of Architecture was affiliated to the University of Poona in July 1978 , concurrently rolling in the first batch the same year for a course leading to a degree of 'Bachelor of Architecture '.
Blessed with the dedicated & professionally versatile guidance of the likes of late Athavale, late J. V. Gandhe, late M. G. Palshikar, Mr. R. T. Ghogale, Mr. V. B. Padhye, Mr. S. G. Sule, along with numerous other able professionals from Pune, the students shone splendidly well on national as well as international horizons.
Principal Prof. Vijay Padhye succeeded Prof. Sardesai for a three year tenure, culminating in new dimensions for instruction in Design Fundamentals and History of Architecture. Spearheading this unstinted academic tradition, students pursued their post-graduation at exalted centres like Delhi, Ahmedabad, Kharagpur, Roorkee and even abroad. A number of them have reinvested their expertise into the academic mission of the Institute. With their assistance , the Institute is working towards making a Masters Degree course available in Pune itself. The bequest of dedicated teaching professionals now rests with a young team of talented teachers and the two together will surely go a long way in enriching architectural instruction. 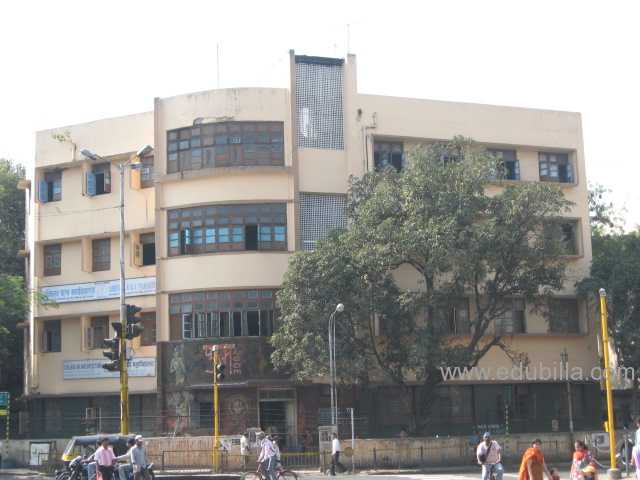