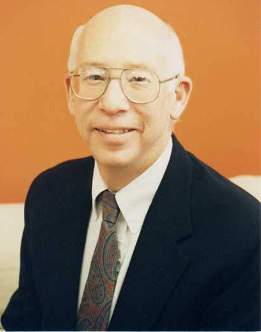 Robert G. Bergman was born in Chicago, Illinois, on May 23, 1942. After completing his undergraduate studies in chemistry at Carleton College in 1963, he received his Ph.D. at the University of Wisconsin in 1966 under the direction of Jerome A. Berson. While at Wisconsin he was awarded a National Institutes of Health Predoctoral Fellowship. Bergman spent 1966-67 as a North Atlantic Treaty Organization Fellow in Ronald Breslow's laboratories at Columbia, and following that went to the California Institute of Technology as a Noyes Research Instructor.

He was promoted to assistant professor in 1969, associate professor in 1971, and full professor in 1973. He accepted an appointment as Professor of Chemistry at the University of California, Berkeley, in July 1977, and moved his research group to Berkeley about a year later. In 2002 he was appointed Gerald E. K. Branch Distinguished Professor at Berkeley.He won Willard Gibbs Award in 2011.