Sam Smith The Oscars Awarded In 2016

Samuel Frederick "Sam" Smith is an English singer-songwriter. He was born on 19 May 1992 in London, United Kingdom. Sam Smith was born in London in May 1992 and began singing at a young age. He first hit the charts as the featured singer on the 2012 Disclosure song "Latch," and he released his first single, "Lay Me Down," soon after. In 2014, Smith released In the Lonely Hour, his heartfelt debut full-length album. It contained the smash hit "Stay With Me," a radio staple over the course of the entire year. For his work on In the Lonely Hour, Smith was awarded four Grammys, among them Song of the Year and Record of the Year. In December 2013, he was nominated for the 2014 Brit Critics' Choice Award and the BBC's Sound of 2014 poll, both of which he won. He released his debut studio album, In the Lonely Hour, in May 2014 on Capitol Records UK. The lead single, "Lay Me Down", was released prior to "La La La". The second single, "Money on My Mind", became his second number one single in the UK. The album's third single, "Stay with Me", was an international success, reaching number one in the UK and number two on the U.S. Billboard Hot 100, while the fourth single "I'm Not the Only One" reached the top five in both countries. The fifth single, "Like I Can", reached number nine in the UK.

In December 2014, Smith was nominated for six Grammy Awards, and at the 57th Annual Grammy Awards in February 2015 he won four: Best New Artist, "Stay with Me" for Record of the Year and Song of the Year, and In the Lonely Hour for Best Pop Vocal Album. At the 2015 Brit Awards, he won the awards for British Breakthrough Act and Global Success. For "Writing's on the Wall", the theme for the James Bond film Spectre, he won a Golden Globe Award and the Academy Award for Best Original Song. 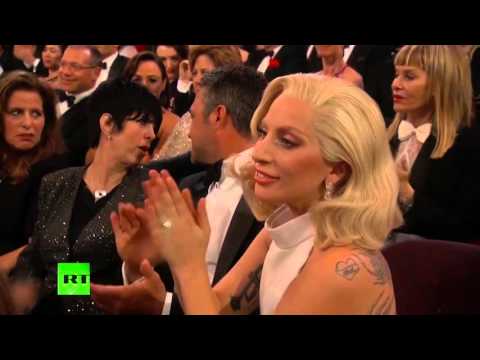