Pete Docter The Oscars Awarded In 2016

Peter Hans "Pete" Docter is an American film director, animator, screenwriter, producer and voice actor. He was born on October 9, 1968 in Bloomington, Minnesota, U.S. He is best known for directing the animated feature films Monsters, Inc. (2001), Up (2009) and Inside Out (2015) and as a key figure and collaborator in Pixar Animation Studios. Both his parents worked in education: his mother, Rita, taught music and his father, Dave, was a choral director at Normandale Community College. He attended Nine Mile Elementary School, Oak Grove Junior High, and John F. Kennedy High School in Bloomington. Docter was not particularly interested in music. Nevertheless, he can be seen playing on Michael Giacchino's score on the Up Blu-Ray extra features. He taught himself cartooning, making flip books and homemade animated shorts with a family movie camera. He later described his interest in animation as a way to "play God", making up nearly living characters. Cartoon director Chuck Jones and producer Walt Disney and cartoonist Jack Davis were major inspirations.

In 1990 he was hired by Pixar where he directed commercials for Tropicana Fruit Juice and Lifesaver Holes. He also began working on the full-length feature Toy Story. After writing the story for the film, he took the role of supervising animator. With the first such a success, it was not long before a sequel was made. Docter again wrote the story for the computer animated film, and although the original intent for the film was to go straight to video, the studio felt the film too good not to give it a run in theatres. A good move, since Toy Story 2 surpassed expectations and even had a better box office showing than the first film. The sequel also won him his second Annie Award for Best Writing in an Animated Feature. In 2016, he received the Oscar Award for Best Animated Feature Film. 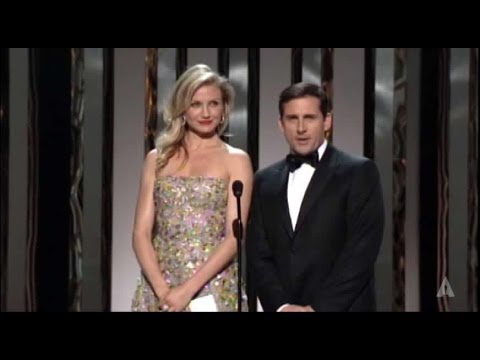