Pawel Pawlikowski The Oscars Awarded In 2015 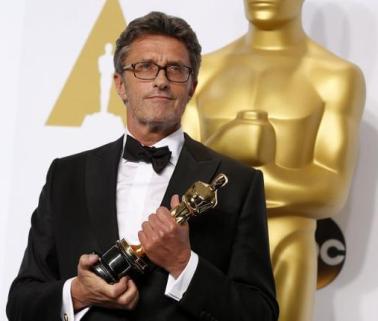 Pawel  Aleksander Pawlikowski (born 15 September 1957) is a Polish-Jewish filmmaker, who has lived and worked most of his life in the UK. He garnered much acclaim for a string of award winning documentaries in the '90s and for his feature films Last Resort and My Summer of Love, both of which won a BAFTA and many other European awards. His latest film, Ida, won the 2015 Academy Award for Best Foreign Language Film.