Adam McKay The Oscars Awarded In 2016 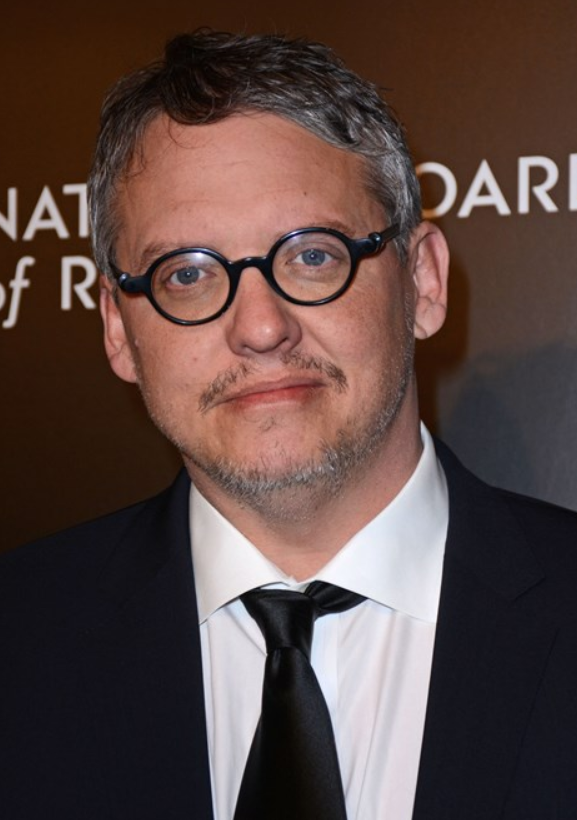 Adam McKay is an American film director, producer, screenwriter, comedian, and actor. McKay served as head writer for the NBC sketch comedy series Saturday Night Live for two seasons. He directed Anchorman: The Legend of Ron Burgundy (2004), Talladega Nights: The Ballad of Ricky Bobby (2006), Step Brothers (2008), The Other Guys (2010) and Anchorman 2: The Legend Continues (2013). McKay has a creative partnership with actor Will Ferrell, with whom he co-wrote all except one of these films. He was born on April 17, 1968 in Denver, Colorado, United States. In 1994, McKay auditioned for the hit late night comedy sketch series Saturday Night Live. He was hoping to be a performer, but instead was chosen for his writing ability after submitting four scripts. In 1995 he joined the writing staff, and the next year, was promoted to Head Writer. McKay stayed with the show for over five years. During that time, he was nominated, along with the rest of the writing team, for an Emmy and two Writers Guild Awards.

McKay was also one of the writers (of the story) for the feature film, The Campaign (2012), and produced the film Daddy's Home (2015), the latter of which re-united The Other Guys stars Will Ferrell and Mark Wahlberg, and was directed by Sean Anders. He also wrote the screenplay for and directed The Big Short (2015), the feature film adaptation of Michael Lewis's book about the 2006-2010 financial crisis, and the build-up of the financial and credit bubble; the film starred Brad Pitt, Christian Bale, Ryan Gosling, Steve Carell, Melissa Leo, Marisa Tomei, and Byron Mann. The Big Short (2015) was the first film he directed without Ferrell in the cast. Venturing into more dramatic territory, McKay was nominated for several awards including the Academy Award for Best Director and Best Adapted Screenplay and two BAFTA awards, Best Director and Best Adapted Screenplay, with he and co-writer Charles Randolph winning Best Adapted Screenplay at each respective show.