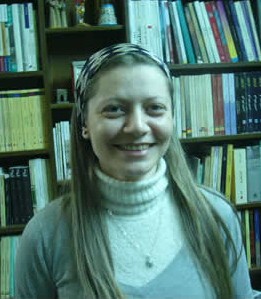 Razan Zaitouneh (born 29 April 1977) is a Syrian human rights lawyer and civil society activist. Actively involved in the Syrian uprising, she went into hiding after being accused by the government of being a foreign agent and her husband was arrested.Zaitouneh has documented human rights in Syria for the Local Coordination Committees of Syria.In 2011, she was awarded the Sakharov Prize jointly along with four others for his and their contributions to "historic changes in the Arab world".