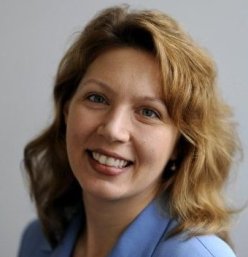 Susan A. Nielsen, associate editor, is a columnist and editorial writer for The Oregonian and serves as the editorial board's lead writer on the law and education. She's a member of the Portland State University Student Publications Board and a former board member of the National Conference of Editorial Writers.Before joining The Oregonian in 2001, she worked as an editorial writer and columnist for The Seattle Times and The (Vancouver) Columbian, and as the editor of the Marysville (Wash.) Globe.

Nielsen is a former Alaska deckhand and a Phi Beta Kappa graduate of Whitman College.She has won more than 25 national, regional and state journalism awards, including four first-place national awards for column writing.She won the 2014 Pulitzer Prize for editorial writing for a series about efforts to curb rising costs in the state’s public pensions system.