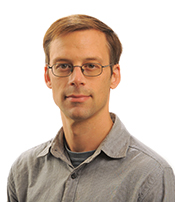 Rob Kuznia is a 1999 graduate of the University of Minnesota who spent 15 years as a reporter at newspapers and magazines along the West Coast. He started his career as a city hall reporter in Oregon before he developed a specialty in education reporting at the Santa Barbara News-Press. As education reporter at the Daily Breeze newspaper in the Los Angeles News Group from 2010 to 2014, Rob covered 13 school districts. Although he generated scores of stories on issues of specific interest, his specialty was big-picture reports of widespread interest to parents and educators that were often carried in nine newspapers of the L.A. News Group.He received Pulitzer Prize for Local Reporting in 2015.