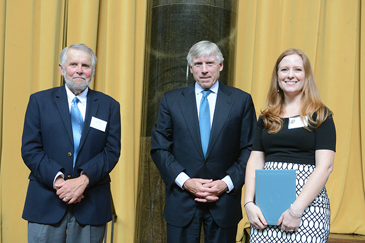 Lisa Falkenberg is a Pulitzer Prize-winning journalist.Falkenberg was raised in Seguin, Texas. She began her career as a journalist writing for her high school newspaper. She attended the University of Texas at Austin and was awarded a degree in journalism in 2000.For the next four years, Falkenberg worked for the Associated Press.In 2004, she was named the Texas AP writer of the year.The following year, she became a state correspondent for the Houston Chronicle. She became a columnist for that paper in 2007.She received Pulitzer Prize for Commentary in 2015.