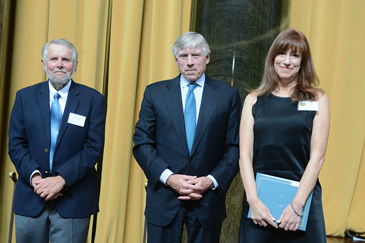 Diana Marcum covers the Central Valley and the Sierra for the Los Angeles Times. She focuses on personal, narrative tales that play out against the broader sweeps of poverty, immigration and, most recently, drought. Marcum has been writing her stories of rugged, distinctive landscapes and voices for the Los Angeles Times since 2010 and became a staff writer in 2011.In 2015 she received Pulitzer Prize for Feature Writing.