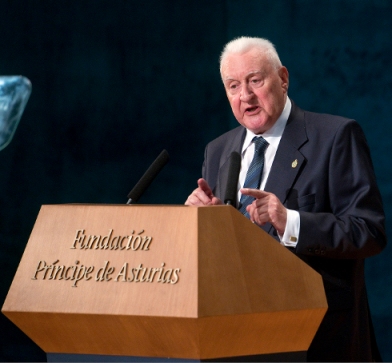 Joseph Pérez (born January 14, 1931) is a French historian specializing in Spanish history.Pérez has specialized in the births of the modern Spanish state and the Latin American nations. Among his books, he examines the independence movements of Latin America; Ferdinand and Isabella, the Catholic Monarchs; Holy Roman Emperor Charles V, and Philip II of Spain.In 2014 he received the Princess of Asturias Award for Social Sciences.