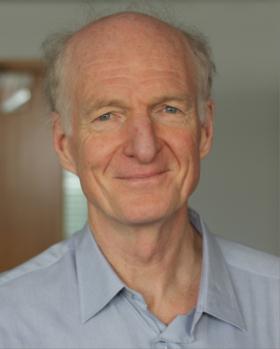 Professor Nicholas J. White is world leader on the treatment of malaria especially on the use of artemisinin-based combination therapies. He and his team carefully conducted a series of clinical studies that clearly demonstrated the effectiveness of artemisinin for treatment of previously drug-resistant malaria, first in Southeast Asia and subsequently elsewhere around the world. Professor White advocates the combination of artemisinin with other drugs in order to increase the effectiveness and to avoid further drug resistance. This approach is now widely accepted by the World Health Organization.

Artemisinin-based combination therapy has now become the recommended treatment of malaria worldwide, both in uncomplicated and severe cases. The careful clinical and pharmacological studies conducted by Professor White and colleagues have made a major contribution to the establishment of current treatment protocols and policy. This approach saves millions of live of the population in developing countriesHe won Prince Mahidol Award in 2010.