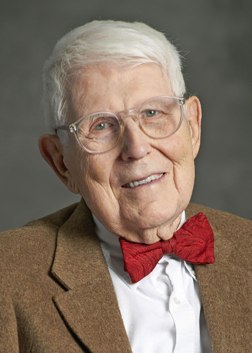 Aaron Temkin Beck (born July 18, 1921) is an American psychiatrist and a professor emeritus in the department of psychiatry at the University of Pennsylvania.He is regarded as the father of cognitive therapy,and his pioneering theories are widely used in the treatment of clinical depression. Beck also developed self-report measures of depression and anxiety including Beck Depression Inventory (BDI),Beck Hopelessness Scale,Beck Scale for Suicidal Ideation (BSS), Beck Anxiety Inventory (BAI), and Beck Youth Inventories.Beck is noted for his research in psychotherapy, psychopathology, suicide, and psychometrics, which led to his creation of cognitive therapy and the BDI, one of the most widely used instruments for measuring depression severity. He won Prince Mahidol Award in 2011.