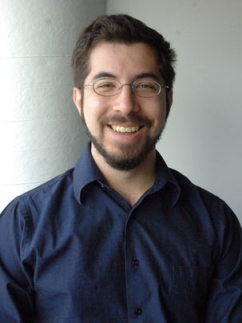 Edward S. Boyden is a neuroscientist at MIT. He is a faculty member in the MIT Media Lab and an associate member of the McGovern Institute for Brain Research. He is recognized for his work on optogenetics. In this technology, a light-sensitive ion channel such as channelrhodopsin-2 is genetically expressed in neurons, allowing neuronal activity to be controlled by light. There were early efforts to achieve targeted optical control dating back to 2002 that did not involve a directly light-activated ion channel, but it was the method based on directly light-activated channels from microbes, such as channelrhodopsin, emerging in 2005 that turned out to be broadly useful.He receive Perl-UNC Prize in 2011 for Development and Application of Optogenetics for Studying Neural Circuit Functions.